Be Careful What You Agree 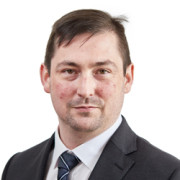 Published about 7 months ago 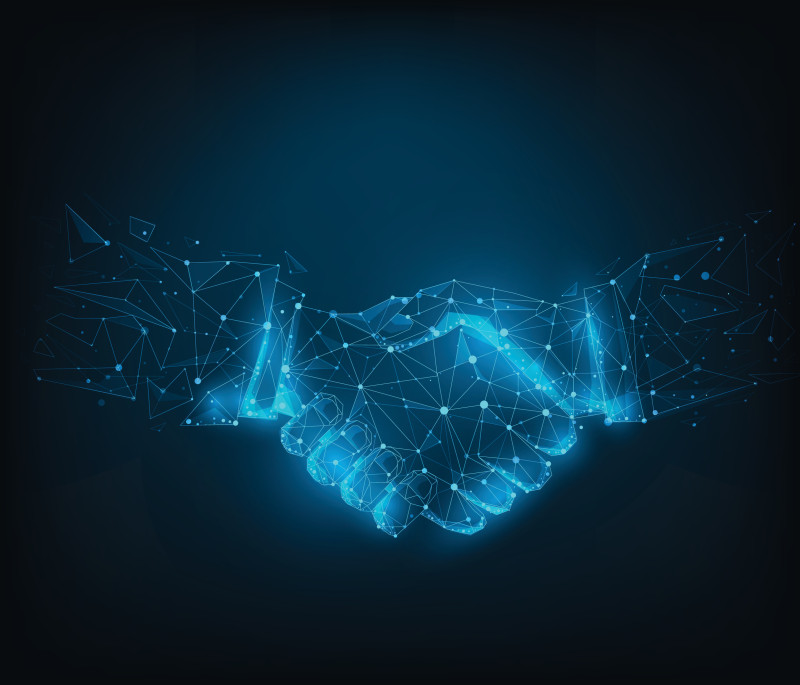 The Technology and Construction Court has recently reaffirmed the position that employer and contractor may be bound by verbal agreements reached during the course of a construction project.

In Mansion Place Limited v Fox Industrial Services Limited, Mr Justice Eyre considered the effect of a telephone call between representatives of a property developer and a main contractor engaged on an amended JCT Design & Build Contract (2016 Edition). The project was delayed and the parties were in dispute about the cause of the delay.

In the central call, Fox alleged that Mansion Place had agreed not to deduct liquidated damages for delay on the basis that Fox would not seek payment for loss and expense. Mansion Place denied any binding agreement had been reached. The call took place between two representatives, both of whom were driving and did not make a contemporaneous note of the call. Neither party followed it up immediately in writing.

In January 2021, Fox relied on the agreement in an adjudication and sought payment of £367,103.44 on the basis that Mansion Place was not entitled to apply liquidated damages and serve a Pay Less Notice to that effect. The adjudicator decided in favour of Fox and ordered payment.

Mansion Place applied to the Court for a declaration that there was no binding agreement, essentially an order that the adjudicator had wrongly interpreted the telephone call.

The question came to trial in October 2021, almost exactly a year to the day after the call at the centre of the issue and following some initial wrangles over the Court’s new, more onerous requirements for witness statements. Mr Justice Eyre found that a binding deal had been done in the original call and the parties were bound by the terms of that deal. The employer was not entitled to serve a notice of non-completion and the contractor was not entitled to seek loss and expense for the additional time.

The moral of the story, telephone calls are important, even short ones. Be careful what you are agreeing to and if you think you have agreed something, confirm it in writing immediately. If you are having trouble with a project or if you thought you had reached a deal, which the other side refuses to honour, we can help resolve issues.

Should you have any queries on the content of this article or about construction law generally, please contact the Construction Team or the Dispute Resolution Team at Leathes Prior on 01603 610911 or by email.