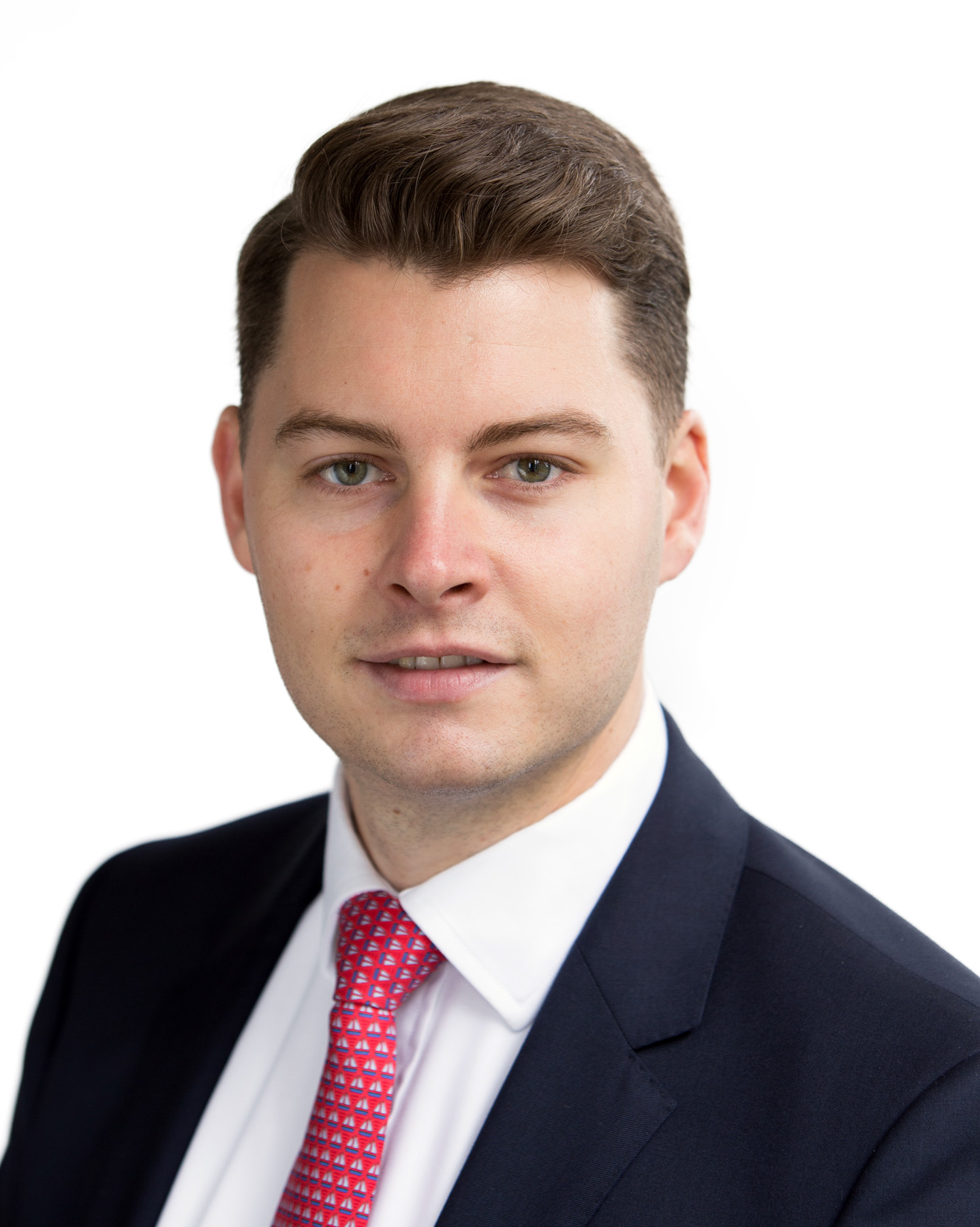 Alex is a Partner in our Corporate and Commercial Team, dealing with a broad range of matters including acquisitions and disposals, intellectual property issues and drafting commercial agreements.

In addition, Alex also specialises in advising on all aspects of data protection compliance, and has a particular interest in working with early-stage and technology-based businesses and their founders, including assisting with debt finance arrangements and venture capital and equity investments.

Alex graduated from the University of Sheffield in 2009 before going on to complete his Graduate Diploma in Law (GDL) at the UEA and Legal Practice Course at BBP in Cambridge, passing both with distinctions. During his studies at the UEA, he was awarded the university’s Law Society prize for his performance on the GDL.  He trained with Leathes Prior, qualifying as a Solicitor in September 2016.  Having made a rapid and impressive progress in the Corporate & Commercial Team, Alex was promoted to Senior Associate in May 2019 and to a Partner in March 2021.

Outside of work, Alex has a passion for music, writing and is a keen sportsman; a lifelong Arsenal fan and a regular watcher of F1. Prior to joining Leathes Prior, he worked as tutor in law and was also a musician and songwriter, having toured worldwide and written songs for use on various commercial adverts.

Corporate matters Alex has acted on include:

Thanks to Alex for stewarding this deal so professionally and speedily. We couldn’t have got there without him and LP!

Alex Saunders, supported by the rest of the Corporate Team, have and continue to be on hand (and quite literally holding our hand!) through countless pieces of project work over the years. Alex’s advice and support has ranged from locking key staff in to the business (through the implementation of EMI Share Scheme) to ensuring we are compliant with all DPA matters (health checking process and documentation for impending GDPR legislation), and everything and anything you can think of in-between these two matters. The project work is just part of the support we receive – Alex and the team are on hand day-in day-out 24/7 to assist with any question we have on so many matters. How would I sum things up? You send Alex an email – you get a reply. You phone Alex – he picks the phone up. You ask him a question – you get the answer PLUS thought provoking advice and pointers on ‘other ways’. Alex and the team are partners to Rent4sure – they are part of our business – and we wouldn’t be without them.

I wish to confirm our thanks to Leathes Prior and in particular, Alex Saunders for the guidance and support provided, in the quest for ourselves and our member Clubs to understand and begin the process of compliance in respect to GDPR 2018. Alex presented and delivered in the most professional and knowledgeable way a very skilled pathway throughout the process, a hand-holding exercise of the first order. I would have no hesitation whatsoever in recommending your services to other parties.

Alex, Jack and the team at Leathes Prior were extremely professional, efficient and supportive throughout the whole sale process. They went the extra mile to ensure that the shareholders fully understood the process, legal implications and the associated risks and worked tirelessly to ensure that the deal went through as smoothly as possible.

The Directors of Stellar Global Ltd

Alex, Jack and the Leathes Prior Team were brilliant throughout, their knowledge and expertise was invaluable to enable this merger to happen. Thank you for all your help, we look forward to working with Leathes Prior again in the future.

We work predominantly with Alex Saunders who has always provided us with a fantastic service.

Just a quick email to say how pleased we have been with the quality of service that Alex Saunders and Jack Horwitz have provided in selling our business. They have at all times been efficient, professional and courteous, providing us with a top class service.

As a start up, we were keen to watertight our legal documents and processes in place. Unsure where to begin, following a consultation Leathes Prior guided us very clearly through every step necessary. Redrafting worker contracts, terms of business and privacy policies. Taking the time to fully grasp our set up and requirements means we now have tailored documents which meet our every need. I wouldn’t hesitate to recommend.