Leathes Prior act on acquisition of multi-award winning publication, The New European, from Archant 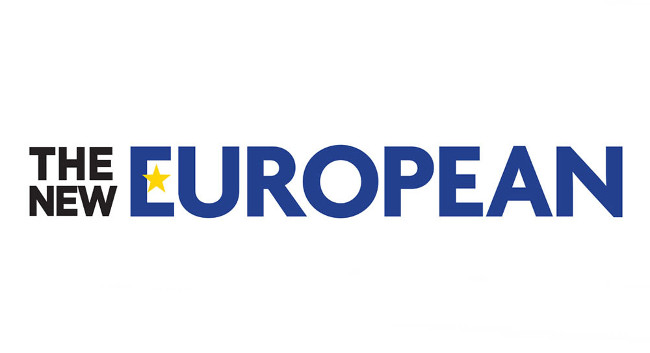 We are pleased to announce that Leathes Prior have acted for The New European Ltd (TNE) in the acquisition of the multi-award winning publication, The New European, from UK-regional publisher group, Archant.  Alex Saunders and Jack Horwitz advised TNE on the corporate aspects of the transaction.

The New European was launched just days after the June 2016 Brexit referendum result, originally intended as a four-week pop-up publication providing in-depth analysis on Brexit from a pro-Remain perspective. In the years following, the newspaper broadened its coverage to an analysis of European politics more widely and has developed a large and influential following, together with focussing on more heavily on its digital offering (which includes a weekly podcast).

The New European has won a number of prestigious UK publishing awards, including Launch Of The Year in the British Media Awards and the Society of Editors Chairman’s Award.

TNE will be headed-up by the founding editor of the title, Matt Kelly, as CEO, editor-in-chief and majority shareholder and Gavin O’Reilly, former CEO of Independent News & Media PLC and former President of the World Association of News Publishers (WAN-IFRA), who becomes Executive Chairman.

Of the acquisition, Matt Kelly, said: “I’m very excited to lead this next, new chapter in the remarkable life of The New European, building on its success of the past several years. Since the Referendum, The New European has shown that there is a significant market for high-quality, informative, provocative and entertaining journalism written for an audience who care deeply about both Britain and Europe’s future. With new investment capital in place and seasoned media investors, we have a very clear vision of how we can better enhance the experience for our readers and employ new innovations and product developments.”

Gavin O’Reilly, Executive Chairman, said: “Europe is changing and we believe that The New European can continue to play a positive role in constructively debating the continent’s future. The New European is unashamedly europhile to its core, but it puts the values of strong, independent journalism first; interrogating and questioning the institutions and forces shaping us.”

Of Leathes Prior, Matt Kelly commented:  “I’d like to thank Alex and the Corporate team at Leathes Prior for navigating a complex and rapid process with such expertise and calm efficiency.  They inspire confidence.”

Alex Saunders, Senior Associate in the Corporate & Commercial Team at Leathes Prior said: “It was a pleasure working with Matt and Gavin throughout the acquisition process and I am delighted to have been able to assist in ensuring The New European will continue under their expert leadership.  The media experience and pedigree of Matt, Gavin and the investors goes without saying and I look forward to the continued success of the title in the years to come.”

We wish Matt, Gavin and The New European team the best for the future.