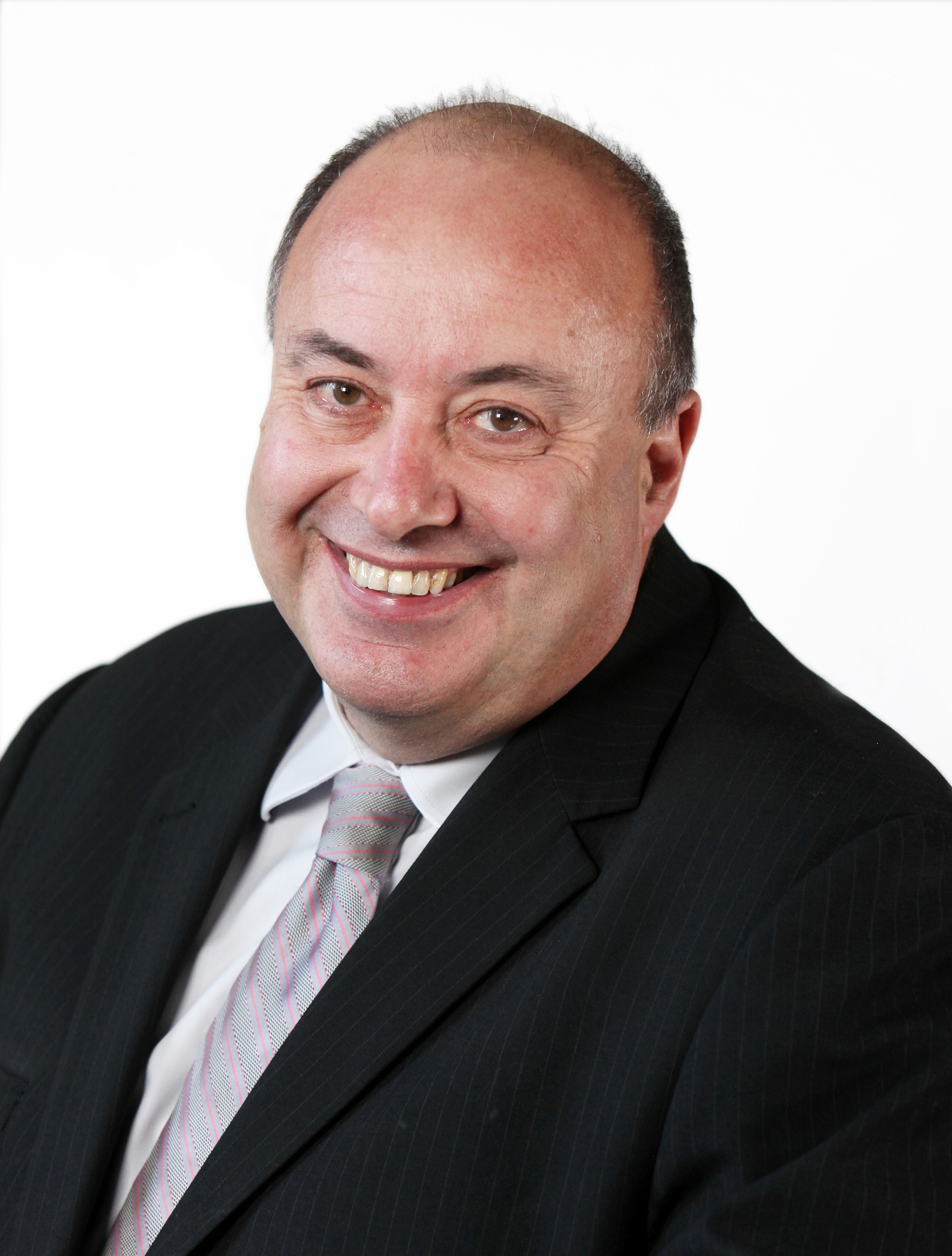 Tim is a consultant working with the firm's Immigration, Regulatory and Defence Teams and has over 35 years experience specialising in a variety of areas.

Tim is a trusted consultant assisting with a variety of matters from an individual facing prosecution at the Magistrates Courts to a business facing a complex prosecution from a regulatory authority. Tim represents clients in relation to health and safety, environmental health, Gangmasters Licensing Authority, Environment Agency, Trading Standards, agriculture, planning, regulatory offences and general criminal prosecutions before the Magistrates and Crown Courts. He also deals with both civil and criminal Restraint and Confiscation under the Proceeds of Crime Act 2002 and is a Member of the Proceeds of Crime Lawyers’ Association.

In addition, Tim deals with a variety of licensing matters including alcohol, entertainment, lotteries, gambling, goods and passenger vehicles, taxi and private hire and food premises licences. Tim led the team which successfully obtained some of the first 24-hour licenses under the Licensing Act 2003 in East Anglia and was also heavily involved in licensing gaming establishments after the introduction of the Gambling Act 2005. He holds a Personal Licence.

Tim joined Leathes Prior in 1983, having qualified as a Solicitor in 1978, and is widely renowned for his expertise in immigariton law, regulation and defence. Tim was head of our Immigration Team representing both individuals and businesses, working closely with Dan Chapman assisting employment clients throughout the UK on visa issues. Tim also assists the agricultural and food sectors with issues involving the Gangmasters Licensing Authority. He was appointed a part-time Immigration Judge in 1997, sitting in London. Tim has appeared on the BBC’s Watchdog programme – advising on motoring, and related matters, as well as on 'You and Yours' on BBC Radio 4, BBC 5 Live Drive and various local radio stations.

Good news indeed. You have done it again. No words can express how grateful we are to you and your team for working hard on all immigration cases involving our family. A letter of appreciation will be hand delivered to your office. Again, thank you for your support and dedication to our cases.

I just wanted to say thank you ever so much for your help and representation today. Being in the court room was a lot more daunting than expected and I am really pleased with the service and representation you supplied. I would also like to give thanks as I know you took on my case at the last moment leaving you with a lot less time to prepare than you’d have desired. Yet you helped put me at ease and brought very much a calmness to the proceedings without giving any unrealistic expectations. I found this very reassuring.

We are immeasurably grateful to you and your team for taking us through the application process. You have been really wonderful to communicate with. To say we are pleased would be a great understatement, I would like to extend our appreciation for the amazing work done by you and your team. Your professionalism has impressed us and we consider ourselves honoured to have you as our attorney. Again thank you so much for everything your team have done, we commend you for the professionalism, skill and knowledge. Your devoted watch on details ensured a smooth flow of events through to the end product.

We would sincerely like to thank both Tim and his colleagues at Leathes Prior for all their professional help during our recent “problem” – when we first met we were very concerned about a certain possible outcome – but thanks to your experience, knowledge and professionalism the matter was resolved with the best possible outcome for all concerned – it was very reassuring to have your team on our side

Many thanks to Tim Cary for his help and advice. His expertise, attention to detail and his ability to listen to concerns and address them have been truly appreciated. It was always easy to speak to Tim and to seek his guidance at any stage which was also a great asset. The service received from Tim and his secretary at Leathes Prior has been excellent throughout.

Working with both Annette and Tim on this matter has been marvellous. You both put us at ease, and we managed to have some fun along the way!

We’re absolutely delighted, and just want to thank you for your support and guidance during the application period (ordeal) but thankfully it’s all worked out well. Thanks again!!

Thanks again for all your help and for jumping on our case so quickly, really appreciated your guidance at such a stressful time.

That's amazing news and thank you so much for your help! So grateful and the best of regards to you. You were brilliant!

Thank you ever so much for today I could not of done it without you, thank you!

Thank you for your help today and the services you and Leathesprior have provided. I do believe without your guidance and support things could have turned rather unpleasant.

Thank you so much for everything you did for me on Monday, it’s beyond appreciated.

Tim Cary has a good understanding of case law and advises clients on realistic outcomes.

A boon to education clients.

Leathes Prior calls on part-time immigration judge Tim Cary for immigration and nationality issues. They advised an overseas university student on leave to remain matters.

Tim Cary is an expert in regulatory law, advising hotels, restaurants and retailers around Norwich.

With an impressive portfolio of national clients, Leathes Prior’s Tim Cary has strong regulatory expertise and is a nationally recognised expert on clamping. The firm has a strong focus on motoring offences through its Traffic Lawyers brand.

Absolutely brilliant advice to his clients.

Tim Cary is very switched on and leads a business regulatory and defence team that is active in Magistrates and Crown Courts all over the UK.

Tim Cary is a recognised expert in his field and has a growing roster of national clients.