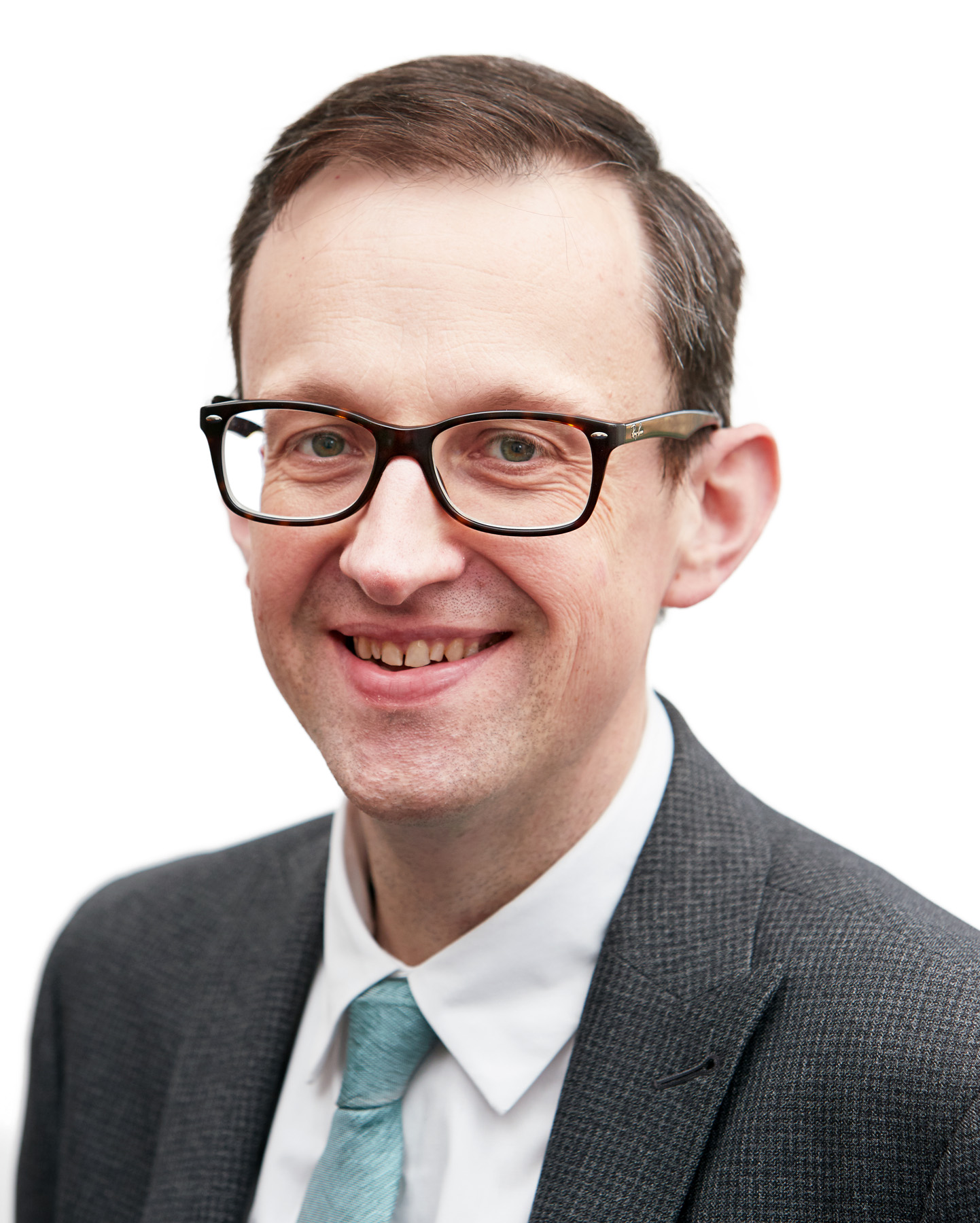 Edmund is a Paralegal within the Residential Conveyancing Team. He assists the team with all aspects of residential property sales and purchases.

Edmund graduated from King's College London with a Degree in History and a Masters in Medieval History. He completed the Graduate Diploma in Law at the University of East Anglia, followed by the Legal Practice Course at Anglia Ruskin University.

In 2014 Edmund began working as a paralegal conveyancer at a local firm, before moving to national firm Mills & Reeve in 2019 to work on behalf of housing developers.

Edmund joined Leathes Prior's Residential Property Team in December 2020 and can assist with all types of conveyancing matters.

In his leisure time Edmund is actively involved in amateur dramatics having appeared at the Maddermarket Theatre in many Gilbert & Sullivan productions. He has a keen interest in DIY having built his own 'pub shed' in his garden, and he is also a regular pub quizzer with an appearance on the BBC's Eggheads to his name.

I’d like to particularly mention Edmund Ramsdale for his excellent work recently relating to a property purchase. He really has restored my faith in conveyancing! Diligent, quick to respond and very personable. I wouldn’t hesitate to recommend or use this company again. Many thanks to you all.”

Just a short note to say how impressed I was with the handling of my late mother’s house sale. Edmund and his colleagues were very professional but at the same time maintained a friendly approach to all dealings I had with them. I was regularly informed of progress and would have no hesitation in using your firm in future.

We wanted to drop you a quick note to say how happy we were with the support Edmund provided - he was really fantastic throughout what was a very long and arduous sales process. He was incredibly responsive, courteous, patient, and detail-oriented, and he provided us with excellent advice at every step. He obviously works hard too as he seems to be online at all times! We would highly recommend him to anyone purchasing a property in future.

I just wanted to send you quick note to pass on my compliments about the quality of service given by Edmund during my recent first time buyer property purchase. I had often heard the opposite when talking to others who had recently purchased properties with other firms, but Edmund was friendly, always quick to respond, happy to talk through the process and translate it to layman's terms and made the whole process as easy as it could be. I'll be happy to recommend Leathes Prior to others.

I just wanted to drop you a quick line to say that since I’ve been in Norfolk I’ve moved houses about 14 times and having used your services for our move this time I will not use anyone else again if I can help it! Your care and commitment and your diligence has been superb and we both thank you for all of your help and advice throughout this process.

We would like to thank you for the manner in which you carried out our sale and purchase recently. Your professionalism, speed and friendliness made a normally stressful event much more pleasant and easy. Wishing you every success for the future.