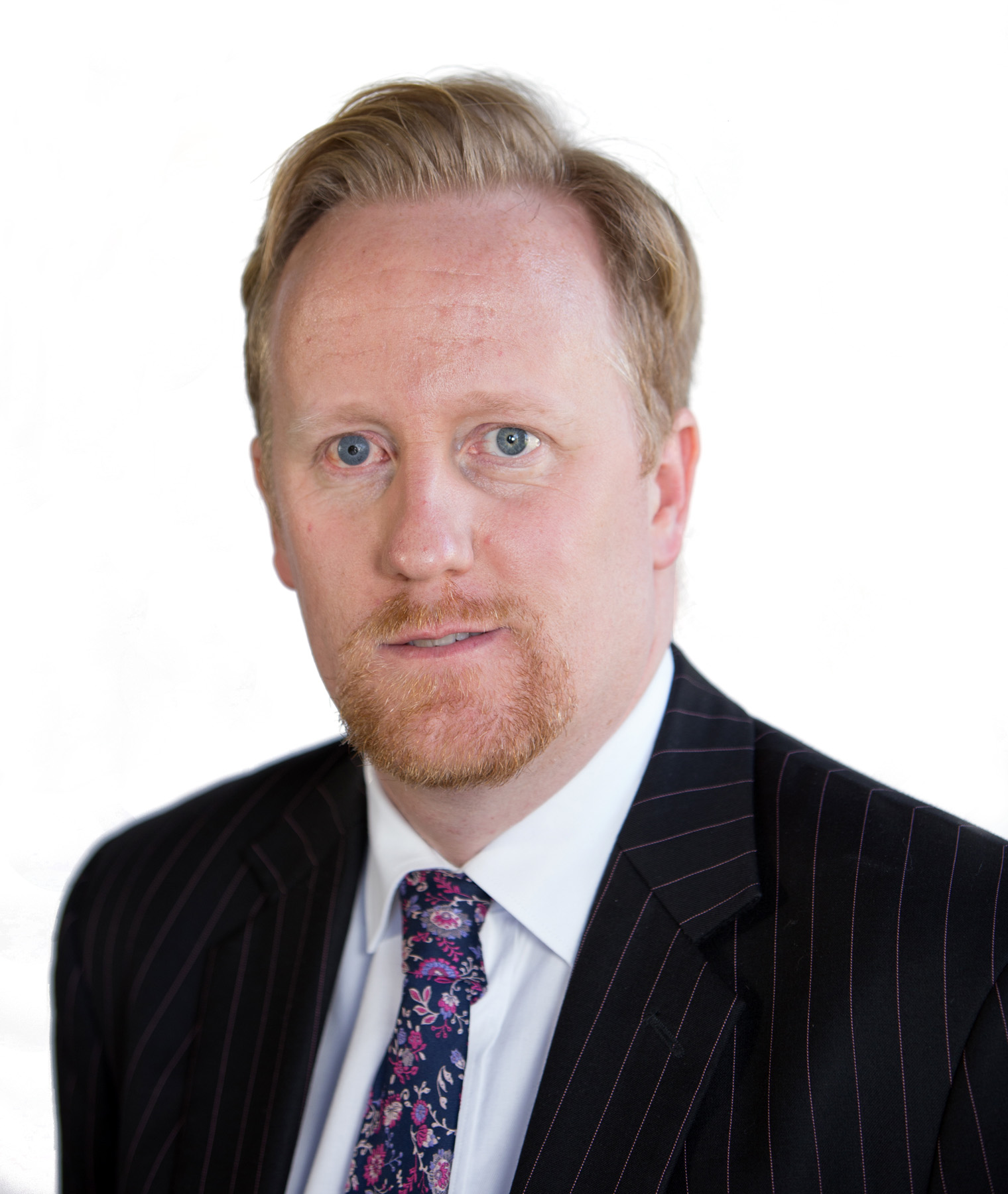 Leading employment lawyer Dan is Head of our Employment and Sports Teams, with an excellent reputation for providing dynamic, commercial advice.

Dan's expertise lies mostly in acting for employers and regularly appears as an advocate before the Employment Tribunals nationwide. His diverse client base includes employers of all sizes, including many household names. He has a reputation for providing dynamic, commercial and pro-active advice and, where required, backs that up as a fearless advocate. He has appeared in many high-profile cases throughout his career and is adept at dealing with media scrutiny. Dan’s employment law practice covers the entire range of contentious and non-contentious areas, with the common theme always being his desire to provide clients with solutions and the best possible service levels.

Dan is regularly called upon by national media to provide guidance on all aspects of employment and sports law, and has featured in publications such as the Telegraph, Daily Mail, Times, Law Society Gazette, Guardian, Financial Times and extensively on BBC TV, radio and other media outlets (including Clubhouse).

In his capacity as one of the region’s few genuine sports lawyers, Dan acted for Norwich City Football Club in its dispute with the News of the World and Colchester United Football Club (Dan appearing as an advocate before the Football Disciplinary Commission) and he has acted for and against numerous Premier League, Football League and non-league football clubs throughout the UK. He has also a significant client base in motorsport and has successfully acted in numerous contentious and non-contentious matters in Formula 1, and represented a number of professional racing drivers from the junior ranks through to Formula 1, including appearing at a number of regulatory hearings. Dan is one of the few solicitors nationwide who is also a FA Registered Intermediary and since 2012 he has therefore been able to act for football clubs and players on transfers and related transactions. His experience of football transfers includes many transactions in the Premier League. He has developed a niche expertise for advising football agents and clubs in regards to Rule K Arbitration disputes with other agents, clubs or players.

Dan is an active member of the Employment Lawyers’ Association, the British Association for Sport and Law, and is a Non-Executive Director of WorkSmarter - the modern cloud HR software for UK SMEs. He is also the clerk of the Great Hospital.

As Head of Leathes Prior's Sports and Employment teams Dan has provided academic content to issues of World Sports Advocate (links here and here). The full, unedited version of his article published in December’s edition can be found here. Examples of Dan appearing on a BBC Radio 5 live debate can be found here and in relation to an employment matter on BBC Radio again here.

Dan trained with the firm and qualified as a Solicitor in September 2002. He graduated in law with first class honours from the University of Keele in 1999 and completed his studies at Nottingham Law School where he gained a distinction in the Legal Practice Course. He became a Partner of Leathes Prior in 2005. Dan is a member of the firm’s Management Committee.

Dan is one of only five employment lawyers in East Anglia and one of only two in Norwich to be inducted in to the Legal 500 Hall of Fame - an accolade reserved for those lawyers said by the Legal 500 to have been an elite leading lawyer in their rankings for at least eight of the last ten years.

Dan Chapman is the best solicitor I've ever worked with. We've used him for years.

England and Wales Cricket Board - ECB

Thank you for all your continued hard work, and for being the total legend that you are!

I really do appreciate all your help over the last month, you have made a difficult time for me a very smooth one and your help and advice has been invaluable.

Director of Human Resources at an University

This is a quick note to thank you for all your advice and guidance over the years. I have known that I could totally rely on your legal expertise and it has really saved the day on many occasions.

A great company to work with and Dan Chapman has been super helpful to myself, colleagues and friends over the years. Knows football and sport inside out so you will b getting the best of the best!

I consider it a stroke of good fortune that I was introduced to Dan Chapman of Leathes Prior. Dan's expertise, experience and attention to detail not only conclusively won us the case but also completely exonerated our company of all blame.

HR Director from a national company

Gosh what a weekend, you are amazing

A Director of a large company in the sports sector

I just wanted to say thank you for everything you have done for us as a Company but most importantly our family. Your advice and expertise has been unbelievable and we wouldn’t want anyone else on our side.

Headmaster of a leading independent school

Thank you and that is amazingly quick – service with a smile!

You’re so quick its frightening! Thanks!

Over and above the actual time spent, It’s the fact that you know us and our industry so intimately, that I can simply pick up the phone for immediate action, that I so much appreciate

We are very grateful for you representing us on Thursday. You saved us extra legal costs and were very helpful in briefing us on the subtle distinctions in considering last minute options. I could almost hear your mind impressively whirring. It would have been very easy to have launched us into battle, having done all your expert preparation, especially at the twelfth hour with us all fired up, chomping at the bit. Restraint doesn't come easily to me. With your expert guidance, we made the right decision. Tricky to accept at the time but I'm reminded whatever the issue, usually the hardest option is best. Ours sincere thanks also to Sarah for her diligence and hard work behind the scenes. She is clearly a very talented asset to the number one law firm in the County.

Dan Chapman is head of employment at Leathes Prior. He is well versed in handling a range of contentious and non-contentious employment matters, with notable expertise in the crossover between employment and sports law.

Ranked as band one and acknowledged his skills as an advocate before employment tribunals. He is excellent and very efficient; he can think on the spot and give you both an answer and direction.

He is excellent and very efficient; he can think on the spot and give you both an answer and direction.

The effective and efficient Dan Chapman has exceptional knowledge and business acumen.

Thank you Dan, you've been amazing.

Strong following in the sport sector and hails him as a savvy negotiator and a dynamic operator.

Clients attest that they have rarely found someone as commercially aware as Dan Chapman, who impresses with his quick, pragmatic and dynamic approach.

Dan is succinct, practical and precise and his team are exemplary, first class.

Someone who has so much knowledge and advises us in a very down-to-earth way.

Remains calm and organised under pressure.

Straight to the point, prompt, professional and his advice is always relevant.

Leathes Prior's Dan Chapman has a great understanding of the realities of a professional sports business, and continually impresses with answers tailored to the specific needs of clients.

Local leading light whose strategy and experience are key success factors. His commercial awareness and strong sense of reasonableness make him a pleasure to work with.

Singled out for his quick and efficient service, and comprehensive knowledge of employment law.

Legal expertise wrapped up in clarity, availability and professionalism.

Assertive, commercial, and on top of his game.

Not sure I’ve said it before but you are amazing!

Praised for his speed, efficiency and thoroughness.

Dan is well respected in the region for his Employment Law experience and advocacy skills.