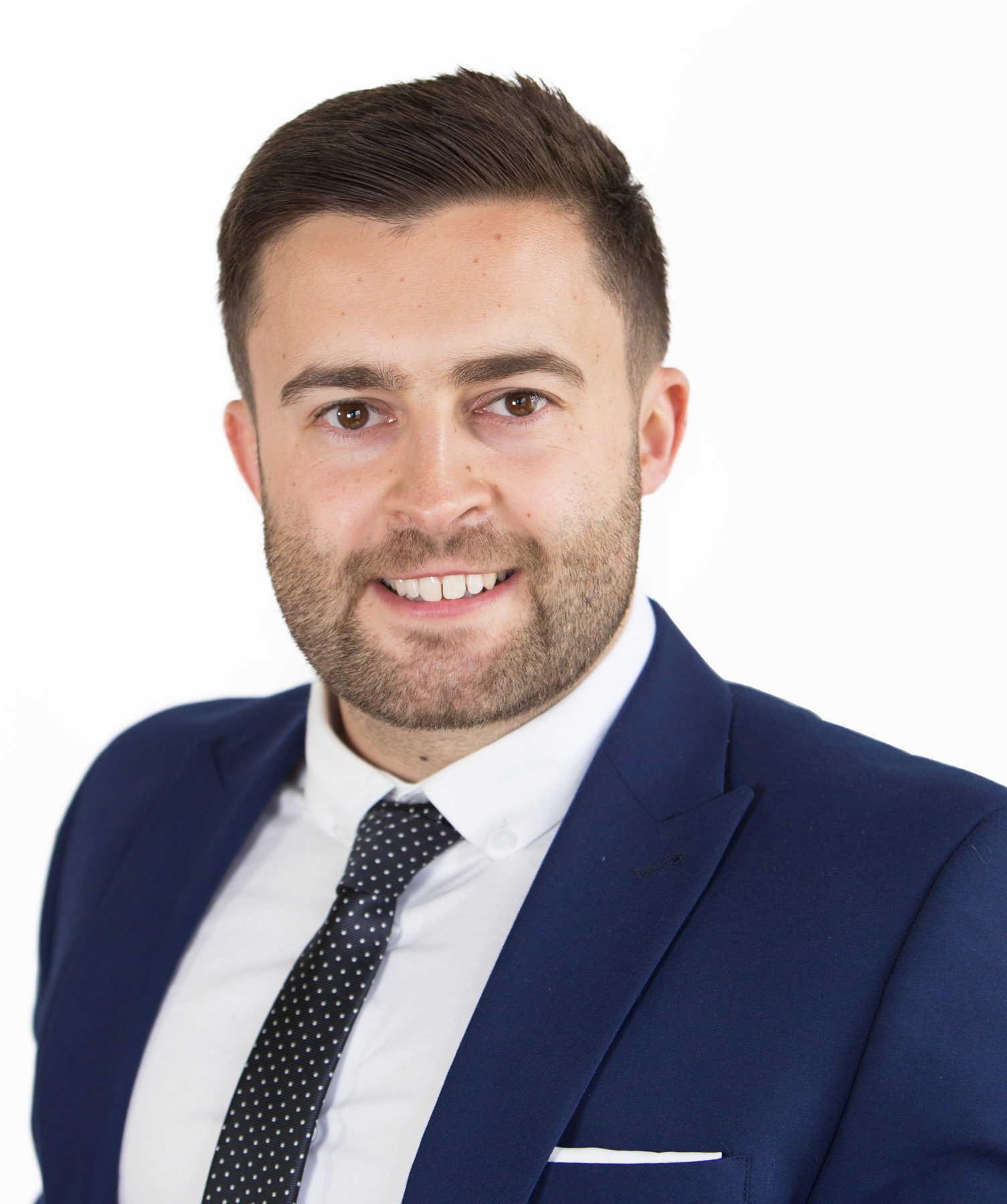 Calum in an Associate in our Litigation & Dispute Resolution Team specialising in contentious probate and will disputes. He also provides assistance with residential property disputes.

Calum joined the Litigation & Dispute Resolution Team at Leather Prior in April 2016 and was promoted to Associate in March 2021. He specialises primarily in contentious probate and will disputes; advising in respect of challenges to wills and claims against estates. His work covers a range of areas such as; lack of testamentary capacity, undue influence, proprietary estoppel and claims under the Inheritance (Provision for Family and Dependants) Act 1975.

He graduated in law from the University of Central Lancashire in 2009, before completing his Legal Practice Course at the same university in 2010. He then went on to complete a training contract at Brockbanks Solicitors in Cumbria, qualifying as a Solicitor in July 2013. Remaining at Brockbanks Solicitors until 2016, Calum specialised in both civil and criminal litigation. He worked on some high profile cases in West Cumbria and developed a strong reputation with both clients and peers in the area.

Outside of work, Calum is passionate about strength & fitness training, and has been a keen golfer from an early age. He enjoys exploring the Norfolk countryside (and further afield) with his wife and family. He also attends a regular networking group on behalf of the firm.

Thank you for forwarding documentation confirming the positive outcome for my current case in your hands. You have conducted my affairs in a professional and most pleasant and friendly manner. Kind regards and once again, thank you.

Thank you very much to you and Darren for all your assistance at what has been a very difficult time for me and my family. You have given excellent legal advice alongside being sympathetic and understanding at all times.

I would just like to take the opportunity of placing on record my appreciation for the support and guidance you have given to me and my fellow executors. Easy to access, great communications, extremely knowledgable, and very professional. All great qualities that you have consistently displayed over the past year. I certainly would not hesitate in recommending Leathes Prior and you in particular, to family and friends. That is the acid test

Thank you very much for your help and professionalism with this matter, I would not hesitate to contact you again should I need any legal advice in the future and would certainly recommend you to others.

I would like to pass my appreciation for the help and guidance with this case, and how much I really valued from you, your clear explanations, and calm approach even when telling me something I really didn't want to hear!

Praised for efficiency and technical expertise.