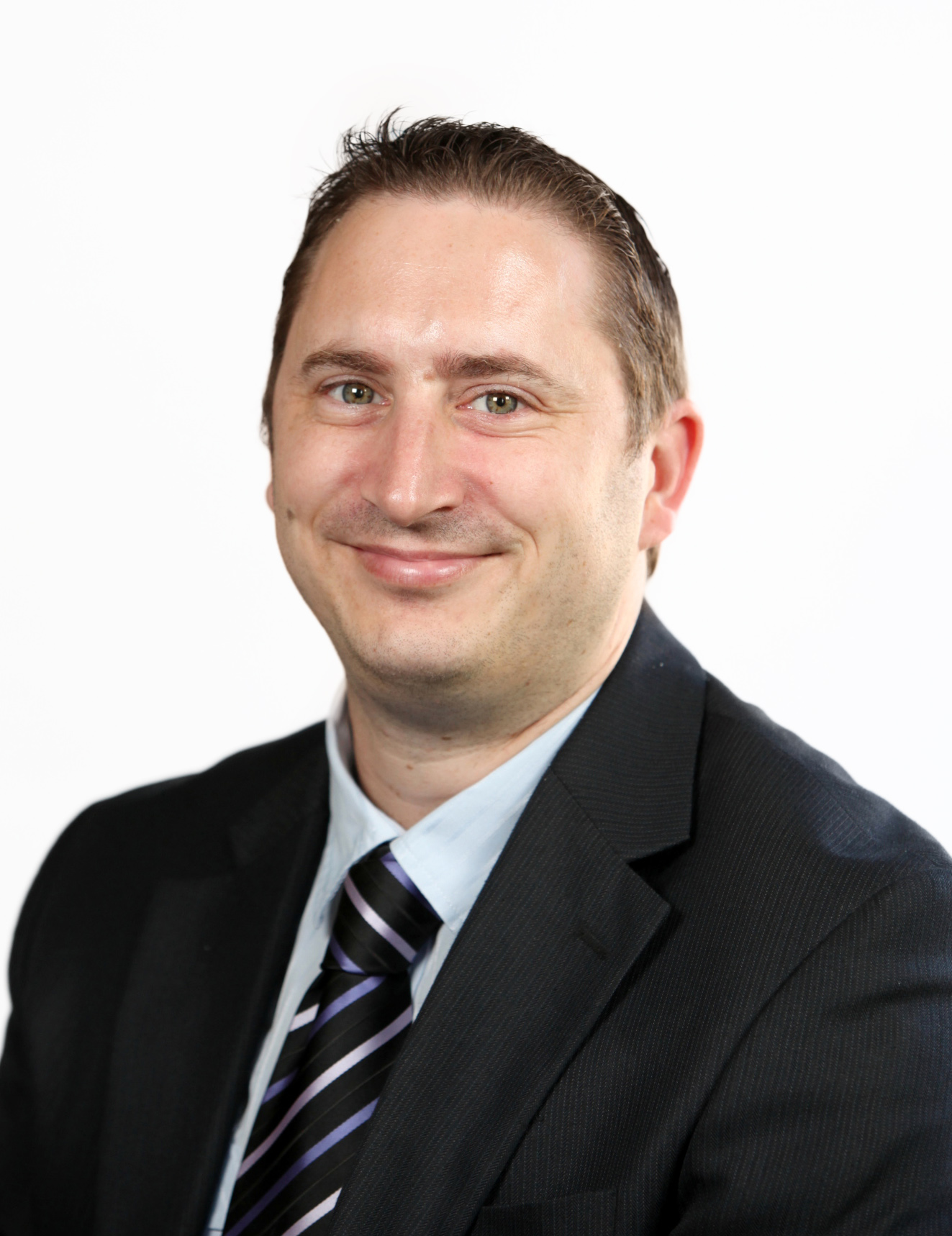 James is the firm's IT Manager working closely with the Partners and the Facilities Team in order to implement and maintain the IT infrastructure at Leathes Prior.

James joined Leathes Prior in 2003, originally in his role as an IT Assistant. Since then James has progressed to his current role as IT Manager.

In his spare time James enjoys spending time with his family and following Norwich City Football Club. He also enjoys reading as well as playing football and petanque.