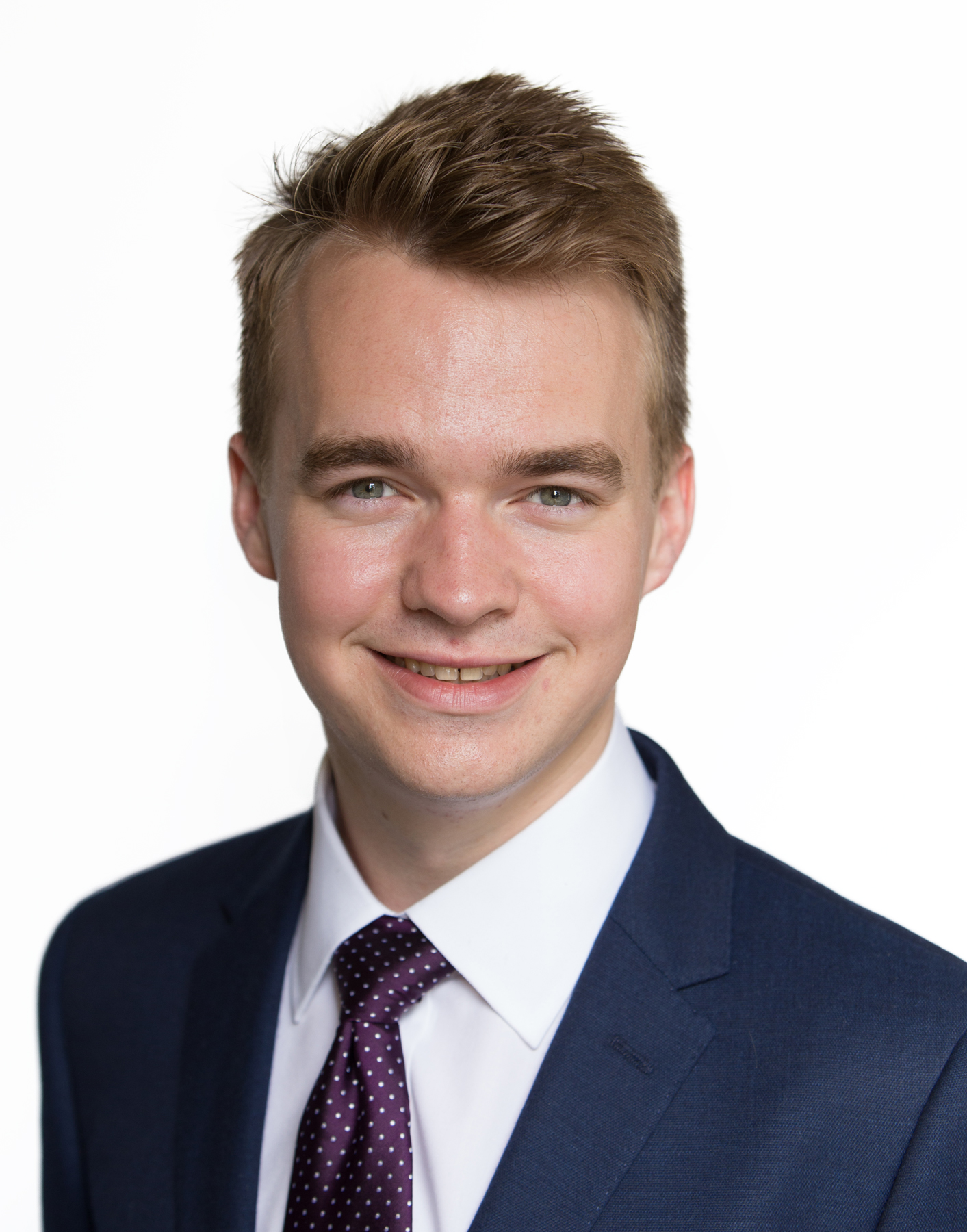 Chris is an Associate in our Litigation & Dispute Resolution Team. He provides assistance with a wide range of commercial disputes.

Chris started his training contract in the Corporate and Commercial Team before spending time in Litigation & Dispute Resolution and Employment. In March 2018, he returned to the Litigation & Dispute Resolution Team where he qualified as a Solicitor in September 2018. During his training, Chris gained experience of a broad range of contentious and non-contentious commercial work, including commercial contract disputes, drafting and enforcing restrictive covenants in employment contracts and intellectual property infringement. He has also assisted on a number of sports law matters, and continues to have a keen interest in this area. Chris was promoted to Associate in May 2022.

Chris is an active member of the tech community in Norwich and recently took part in Sync the City, a 54-hour business start-up event. He was a part of the team behind ‘Unwind’, an app to help those suffering with stress and anxiety, which won the People’s Choice Award. You can watch the final pitch for Unwind here.

Chris graduated from the University of East Anglia with a first class law degree in 2015 before completing his Legal Practice Course at BPP in Cambridge in 2016. He joined Leathes Prior as a Trainee Solicitor in September 2016.

Away from the office, Chris is a budding runner and since joining the firm he has taken part in and organised the firm’s team entry to the City of Norwich Half Marathon. He is a Norwich City fan, and in his spare time he enjoys playing badminton and football.

I felt that Chris was conscious of the costs at all times and clear at each stage what the costs were likely to be to proceed. The documentation created by Chris to the other side was clear, robust and no nonsense (I was very impressed). He is clearly very fluent with this part of the law. Chris has given me a voice and I feel that he has helped me stand up for myself. I would highly recommend the services of Chris and that of Leathes Prior.

On our first meeting Chris was concise, supportive, open and honest. He gave his view of the situation and made a good judgement of my character, throughout the case I felt I as well supported by someone I trusted. At the rounding up of our first meeting Chris gave considered view and a measured opinion of what he considered the final outcome would be, and he was spot on. All through the duration of the case, around one year, Chris continued keep me focussed on the relevant and not distracted by my random offerings, which were varied and often. Chris remained patient and attentive, but always grounding me and ensuring I focused on the relevant details. This he did with a sense of humour and compassion to my feeling and emotions. I would not hesitate to contact Chris again if I need his services or to recommend him to any of his future clients.