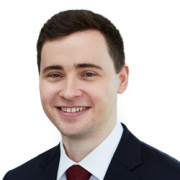 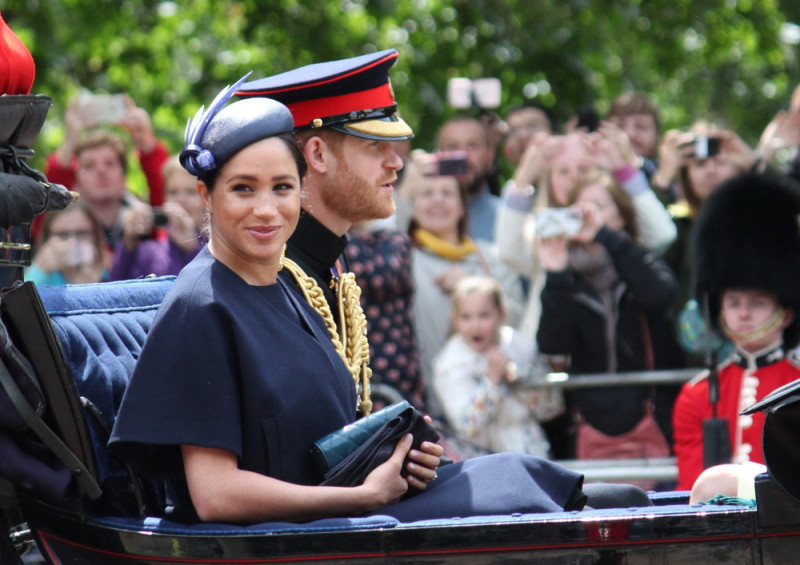 Yesterday (11/02/21) the High Court ruled in favour of HRH the Duchess of Sussex, Meghan Markle in her claim for misuse of private information and copyright infringement against Associated Newspapers Limited (ANL), owners of a portfolio of national newspapers including the Daily Mail, MailOnline, The Mail on Sunday and Metro.

What are the implications of Mr Justice Warby’s approval of the claimant’s application for summary judgment for protection of private information and freedom of press?

The claim brought by the Duchess of Sussex (the claimant) concerned the reproduction of a five-page letter (the Letter) which she sent to her father on 27 August 2018, in articles published by the defendant in the Mail on Sunday and MailOnline.

The existence of the Letter was first made public by an article that appeared in the US magazine, People, under the headline “The Truth about Meghan- Her best friends break their silence”. Following the release of that article, Mr Markle provided the defendant with a copy of the Letter and on 9 February 2019 the defendant published 5 articles in hard copy and online which quoted large parts of the Letter under headlines such as “Revealed: the letter showing true tragedy of Meghan’s rift with a father she says has ‘broken her heart into a million pieces’”.

The essential elements of the Duchess’s case can be summarised as follows:

Mr Justice Warby commented himself that “the defendant’s pleaded case is diffuse and hard to summarise” but found that the prominent features of the defence were contentions that, even if the claimant did have any privacy rights in respect of the Letter:

In response to the allegation of copyright infringement, the defendant rejected the claims of originality, ownership, subsistence of copyright, and infringement; further and alternatively, it relied on defences of fair dealing and public interest.

The claimant applied to strike out the defences to the claims of misuse of private information and for summary judgment on that claim and on the claim for copyright infringement.

Summary judgment is a procedure used in civil litigation by which proceedings are brought to a prompt end without the need for a full trial. Applications for summary judgement are brought either where no defence has been filed at the Court, or the applicant believes that their opponent has no real prospect of success at trial.

The Courts are, understandably, reluctant to dispense with a full trial, after all, access to justice must remain as unqualified as practicable. A high bar must therefore be reached in order for an application for summary judgement to be successful. If the respondent can show that their case has any realistic means of succeeding at trial, or even that such a determination cannot be properly made without a thorough examination of facts and evidence undertaken at a full trial, the application for summary judgement will fail.

It is telling then, that Mr Justice Warby determined that the defendant’s case was so lacking in merit that he deemed it suitable to grant summary judgement in this instance. The Court agreed with the claimant that the Letter was not an aspect of her public role or functions; “she was communicating to her father about his behaviour, its impact on her, her feelings about it, and her wishes for the future; and she was doing this in a letter sent to him alone, privately, by means of a courier service”, as a result, the publication of much of the Letter in sensational terms could not therefore be in service of the public’s interest in being informed of the activities of the Royal family.

Whilst Mr Justice Warby recognised that there could be a tenable justification for the disclosure of the Letter where it had been published in order to correct inaccuracies about the Letter contained in the original article in People magazine, he concluded that the disclosures made by the Defendant were far from a necessary or proportionate means of serving that purpose.

The Court also ruled that the claimant was entitled to summary judgment on the issues of copyright subsistence and infringement.

Censorship of the Press?

Some commentators believe that this judgement constitutes a step too far in the direction of censorship of the press, speculating that it will act as a gateway for those who can afford sophisticated PR companies and legal representation to curate a favourable portrayal of themselves in the media. However, the scope of the judgement is clearly limited.

In circumstances in which the information leaked by ANL were direct excerpts of a document which falls in to perhaps the most private category of correspondence (that being a personal letter intended to be seen only by the claimant’s father which was exclusively concerned with intimate feelings and the claimant’s family life), the finding that the claimant had a reasonable expectation that such information would remain private and that its publication was therefore a misuse of private information can hardly be regarded as an extension of the existing protections afforded by the law.

The Court has previously stated that the purpose of the tort of misuse of private information is “the protection of human autonomy and dignity—the right to control the dissemination of information about one's private life and the right to the esteem and respect of other people". With this in mind, it is important that the scope of the tort is balanced carefully against principles such as freedom of press.

Far from a threat to the public’s interest in a free and open press, rather, this judgment is a much-needed reinforcement of the Human Right to private life. Anyone can be affected by issues of privacy invasion. Although high-profile cases concern celebrities and public figures, everyone must guard against the private details of their lives being made public.

Should you require any advice concerning misuse of your private information, or if you have any questions about the above article and how this might affect you, please contact our Litigation & Dispute Resolution Team by emailing info@leathesprior.co.uk or by calling 01603 610911.