When an email exchange constitutes a contract 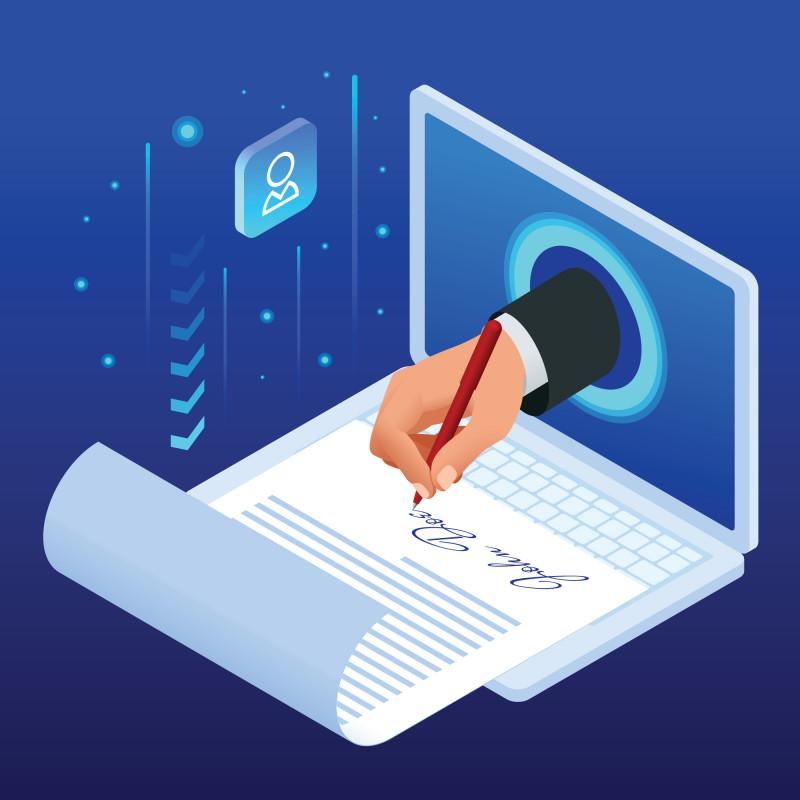 Would you put more thought into an email or the signing of a contract? Although emails may appear informal, a one-liner could inadvertently enter an individual or an organisation into a legally binding contractual arrangement.

Court cases examining contracts contained in email exchanges have become more and more common. Only three months ago we reported on a case which (spoiler!) concluded that an automatically generated email signature could amount to a signature for the purposes of an agreement for the sale of land (see it here). Today we report on a recent case which examined whether an employee emailing "Please go ahead with the below" can amount to a binding contract.

The case concerned an exchange of emails between a “Senior Brand Manager” from the beauty and lifestyle brand Athena, and an employee of Superdrug with the title “Buyer – Body Skin, Suncare and Travel Accessories”. The Athena representative emailed the Superdrug buyer asking him to confirm that Superdrug would be placing a specified minimum number of certain cosmetic products from Athena within the next 12 months. The Superdrug employee replied two days later asking the Athena employee to “Please go ahead with the below”.

However, sales of these products were much slower than had been anticipated and five months later Superdrug decided to stop ordering those products from Athena which meant that they did not reach the minimum number of orders that had been stated in the email.

Superdrug argued that there was no contract because:

It was accepted that Athena was aware of the usual process followed by Superdrug for purchases because it was detailed in the “Supplier Pack” which had been provided. First, negotiations would be finalised with one of Superdrug’s buyers, then Superdrug would prepare a document setting out the terms of trade that had been agreed, and lastly the purchase order would be submitted to the supplier.

However, the court determined that the Superdrug buyer had overridden the requirement for the usual process for purchase through the words he used in his email.

“Athena relied on [the] confirmation as binding Superdrug”

The court found that there was no evidence that anyone linked to Superdrug had informed Athena that the buyer in question lacked authority to agree to a minimum quantity order. The fact that he did not have such an authority is outweighed by the fact that Athena relied on his having authority. His confirmation to “go ahead” with what was detailed in the email received, is no less valid than if it had come from someone who did have the authority to give such instructions. This is especially true because the Superdrug employee had the title of “Buyer” which added to the misunderstanding.

It is important to remember that, when interpreting a contract, the Court looks at what an informed observer would understand from the words used, rather than the subjective intention of the parties; whilst Superdrug may not have intended a contract to be concluded, that intention was conveyed by the words used by the “Buyer”.

Therefore, it was concluded by the court that the Superdrug employee had held themselves out to be fully authorised to agree to the terms.

How can you protect your business?

All in all, clear communication, proper training of staff and well-defined procedure and controls, should reduce the risk of inadvertently entering into a legally binding contract. Avoid saying anything via email that you wouldn’t want to agree to in a formally drafted contract.