It’s going to be a Hare Raiser! 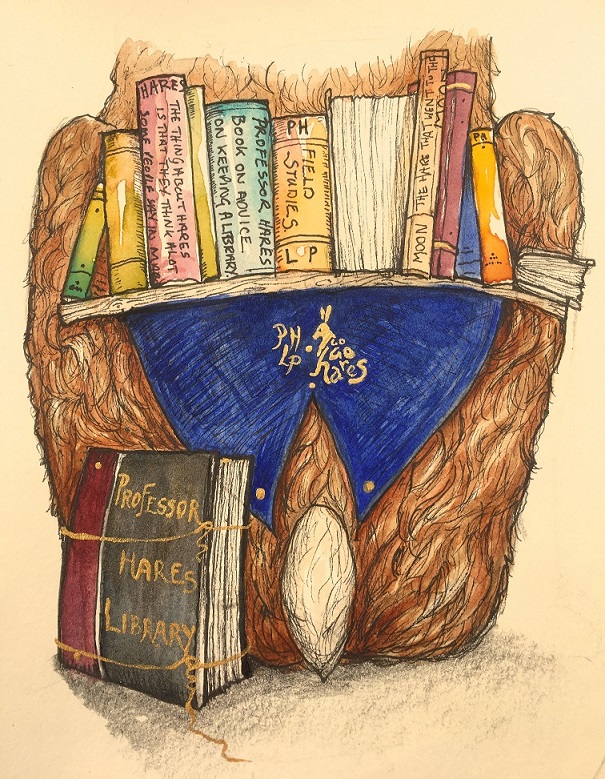 There are some very exciting things starting to take shape for Leathes Prior and our GoGoHare, and we can’t wait to be able to reveal our design on the streets of Norwich in just over six months’ time.

Summer 2018 brings a city trail of Hares and Leathes Prior are sponsoring one of just 50 to celebrate Break Charity’s 50th birthday. Leathes Prior have started preparations and secured their design, working with the extremely talented Paul Jackson; sculptor and story teller.

Representatives from Leathes Prior attended Break’s Design Viewing evening back in September, which consisted of 205 spectacular designs, where sponsors had to narrow their choices down to their favourite two.

Since then, there has been some negotiating going on behind the scenes with our first choice also being that of our friends at Loveday & Partners. To settle the matter, Break ended up organising a live Facebook coin toss with Loveday choosing tails and Leathes Prior going with heads. Leathes Prior won the coin toss and we have our first choice hare; Professor Hare and his Magic Library, which will be on display outside of our head office on the green in the Cathedral Close.

After the success of GoGoMosaic in 2016, the bar has been set quite high and Leathes Prior have their work cut out to make this year’s Hare better than ever. Leathes Prior’s Marketing Team have plenty of ideas for the magical hare with inspiration in abundance from Paul Jackson on how to bring our Hare’s ‘magic library’ to life.

The team at Break have teamed up with Wild in Art once again to deliver the fantastic trail that sees the sculptures on the streets of Norwich from June to September next year. Leathes Prior’s support of the GoGoHare trail follows on from the firm’s sponsorship of a GoGoDragon in 2015. The firm worked with Carolyn Ash of Mosaic Memories in Castle Acre to create GoGoMosaic, a sculpture decorated using recycled materials including broken pieces of mirror, brooches, jewellery, cutlery, crockery, house signs and commemorative pieces. Leathes Prior were thrilled when the firm’s dragon went for more than any other at the auction, raising an incredible £25,000 for Break. The firm really hopes to be able to raise as much, if not more, with Professor Hare.

The hare has been chosen for the 2018 trail due to its popularity as a subject amongst artists and can regularly be seen in the countryside of East Anglia. There will be three different sculpture designs. As well as the 50 GoGoHares in the city centre, there will also be a group of moongazer hare sculptures scattered around the wider county for GoGo fans to find, and all of the colourful characters will be sponsored by local organisations and designed by artists. All 50 city hares now have sponsors but there is still time to sponsor a moongazer hare sculpture.

Running alongside the city and county trails there is also a GoGoCreate learning programme which is giving schools, clubs and organisations the chance to create their own GoGoHares that will form another city centre trail.

Leathes Prior cannot wait to reveal Professor Hare and his Magic Library when the trail goes live in June. Follow Professor Hare on twitter and we will keep you posted as he comes to life.

For more details about how you can get involved in the project, including how organisations can still sponsor the moongazer county hares, visit www.gogohares.co.uk.

For more information about Norfolk children’s charity Break and the work the charity does to support children, young people and families in need, visit www.break-charity.org.