Does the end of “no-fault” evictions spell disaster for landlords? 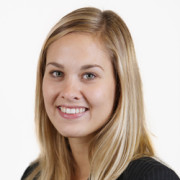 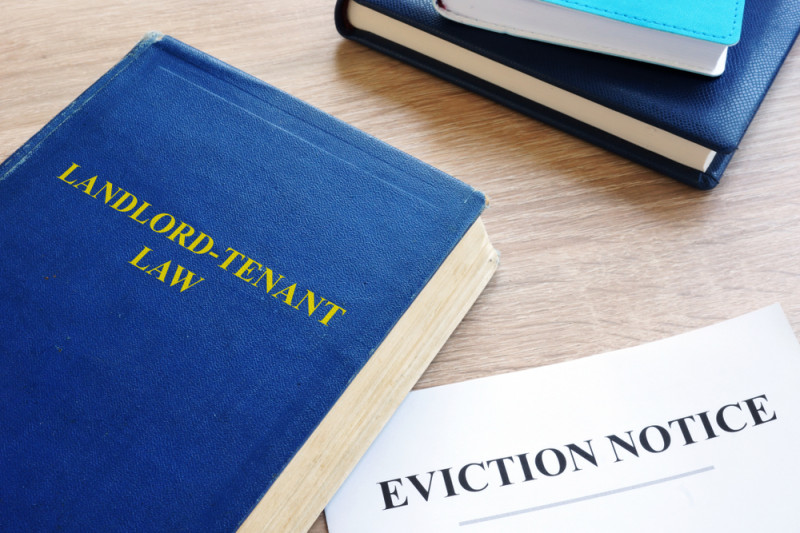 Last week the government has announced proposals to abolish “no-fault” evictions in England. The aim is to increase security for tenants by creating open-ended tenancies. But what does this mean for all the landlords out there?

The law as it stands allows private landlords to evict tenants on two months’ notice once the fixed term tenancy has ended. This happens through the delivery of a ‘Section 21 notice’ (referring to section 21 of the Housing Act 1988). The landlord is not required to specify any reason for the eviction other than that, as the owner of the property, the landlord wants it back. Once the notice has expired the landlord can make use of an “accelerated” court process which is quicker and cheaper than normal possession proceedings. There is also certainty at the end because the landlord is guaranteed a possession order (provided all the requirements have been satisfied).

If the government plans go ahead then landlords must provide, and prove, one of the grounds set out in Schedule 2 to the Housing Act 1988. The grounds available include (but are not limited to) unpaid rent, persistent delays in paying rent, any breach of the tenant’s obligations, allowing the property to deteriorate, causing a nuisance or annoyance to neighbours and causing furniture to deteriorate. This “standard” process starts with the landlord serving a ‘Section 8 notice’ on the tenant (referring to section 8 of the Housing Act 1988). The notice period depends on the ground(s) relied on; from as little as two weeks to as much as two months. If it is a ground capable of being remedied (for example paying outstanding rent) then the tenant has an opportunity to do so. If at the end of the notice period the ground(s) remain valid, the landlord can issue possession proceedings. The landlord then has to prove the ground(s) at court and this process can take several months. Some of the grounds are discretionary which means that, even if proven, the landlord may not obtain a possession order against the tenant.

The possession order will usually order the tenant to vacate the property within 14 days (especially if the accelerated procedure has been used) but the court can increase this period to up to 6 weeks. If the tenant fails to vacate the property the landlord needs to enforce the possession order, usually by obtaining a warrant of possession which is then executed by a county court bailiff. It can take several weeks before a county court bailiff is available.

While the average time from a claim being issued to possession by a county court bailiff is reported to be only 16.1 weeks for private landlords (The Ministry of Justice Publication on ‘Mortgage and Landlord Possession Statistics in England and Wales, July to September 2018 (Provisional) published on 8 November 2018) this average is based on ‘standard’ as well as ‘accelerated’ process and does not include the notice period given to the tenant before proceedings were issued. The process is far from as quick and easy as it has been portrayed in the media and, to remove a problem tenant, is likely to take in the region of six months from start to finish.

It is of course possible that the proposed reform will improve landlord and tenant relationships and result in longer and more successful tenancies benefitting both landlords and tenants. However it will increase the scope for ‘bad’ tenants to abuse the system and make it more difficult, costly and time consuming for landlords to evict such tenants. As such the development is unlikely to be welcomed by landlords. To protect themselves landlords may look to increase rents or even decide against future lettings altogether. A shortage in rental properties would increase demand and likely lead to further spikes in rent.

However the full impact is likely to depend on how successful the government is in improving and expediting the court process as promised and what changes are made to the ‘standard’ section 8 process. Whether or not the proposals will spell disaster for landlords remains to be seen.

At Leathes Prior we have a dedicated Property Disputes Team experienced in possession proceedings. If you need any advice or assistance to evict a tenant then please do not hesitate to contact the team on 01603 610911.