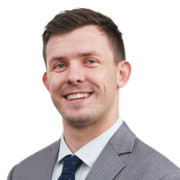 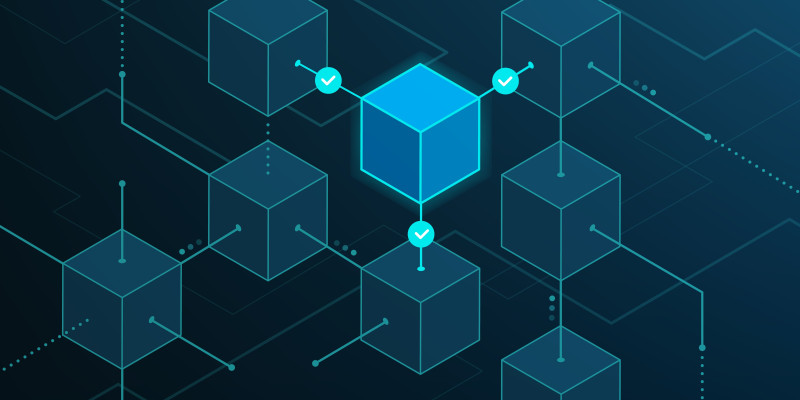 A brief summary of Blockchains

Blockchains are shared, unchangeable electronic ledgers that facilitate the process of securely recording transactions and tracking assets in a network. Amongst other things, blockchains bundle digital records into blocks and these blocks are added to the end of a chain of blocks in chronological order. Blockchains are a form of distributed ledger technology.

The three main features of blockchain are:

Blockchains are being increasingly utilised, and it is likely that this will continue to increase in the future, given that they are more secure and can facilitate transactions at a quicker rate.  For a business considering using a blockchain, one of the first considerations will be whether to use a public or private blockchain.

Application of Blockchain to Trade Finance

It is expected that most commercial applications of blockchain, such as its application to trade finance, will utilise a private blockchain.

Looking at cross-border sales of goods arrangements, there are usually four key participants involved: the seller, the buyer, the seller’s bank and the buyer’s bank.

The current workaround for this is using the letter of credit system which relies on a number of different documents (e.g. a sale of goods contract, bill of lading, letter of credit) being shared in different formats (e.g. by post, fax or e-mail).   Here, a bank would issue a letter of credit on behalf of the buyer to the seller’s bank and, upon delivery of certain documents, the payment is then made.  However, these documents are more susceptible to being lost, late or forged.

A private blockchain on the other hand can make the process more efficient and trustworthy.

There are a number of examples of blockchain being used in trade finance arrangements. Back in 2019, Chinese company Shenzhen MTC Co. used a private blockchain to complete a cross-border transaction with Hong Kong-based MTC Electronic Co.

HSBC Shenzhen branch issued a digitized letter of credit to MTC Electronic Co via the blockchain platform. HSBC Hong Kong branch then reviewed, verified and uploaded required trade documents (e.g. the bill of lading) to the blockchain. HSBC stated that the exchange of electronic documents was completed in 24 hours, compared to the typical 5 – 10 days for conventional document exchange.

In summary, we are expecting to see an increasing utilisation of blockchain technology by many businesses, not just large international corporations. The application of blockchain technology will not just be restricted to trade finance arrangements, but applicable across a wide number of different industries. If your business requires any assistance and/or advice then please contact a member of our Commercial Team by emailing info@leathesprior.co.uk or calling 01603 610911 who would be more than happy to assist.