Bitcoin and divorce; the potential issues 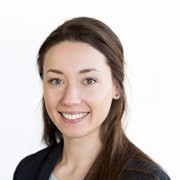 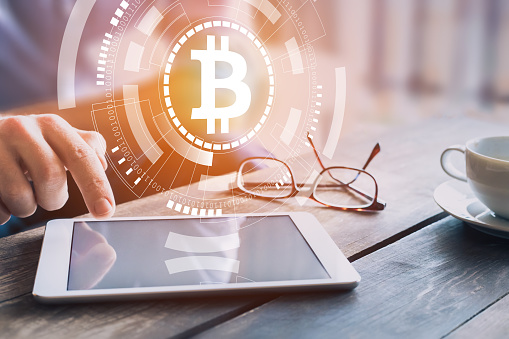 Cryptocurrency was only created in 2009 but interest in the digital currency is rapidly growing. Bitcoin, the most widely known type of cryptocurrency, has exploded in popularity in recent years and now has over 10 million users making hundreds of thousands of transactions per day.

If cryptocurrency continues to gain traction and begins to be accepted by mainstream businesses then digital money could well become more commonplace for separating couples on divorce in the future.  Just recently, it was reported that property developers sold the first homes in the UK using Bitcoin currency and there is speculation that businesses such as McDonalds, Amazon and Primark could be accepting Bitcoin currency by the end of the year.

As cryptocurrencies are a fairly new phenomenon we are entering a ‘brave new world’ in terms of how the technology should be addressed within the context of divorce.

Cryptocurrency is digital money created and held electronically in a decentralised system meaning that no individual or governing body controls it.  The currency is secured by cryptography rather than by people or by trust.  Cryptography is a method of using advanced mathematical principles in storing and transmitting data in a particular form so that only those for whom it is intended for can read and process it.

How is cryptocurrency different to other assets?

1. It has no physical form and exists only in the network.

2. Transactions and accounts are pseudo-anonymous and are not connected to any real-world entities so it is more difficult to track than money held in bank accounts.

3. It’s completely decentralised with no server or central authority.

How will cryptocurrency be distributed on divorce?

Cryptocurrency is like any other asset on divorce and will be considered depending on the facts of the case.  Generally, the starting point for the court is an equal division of the matrimonial assets.

However, due to the nature of this fairly new technology, the issues that arise are much more practical:-

The courts do have the power to issue freezing injunctions to secure assets if they are at risk of being dissipated by a spouse, but it is unclear how effective this would be in relation to cryptocurrency as there is no centralised body or regulator to administer it.

On divorce, each party has a duty to disclose the full extent of their financial position to the other but due to the additional privacy afforded to holders of cryptocurrency, there are concerns that separating spouses could exploit this feature to try and hide assets.

The cryptocurrency economy is extremely volatile, making it a challenge to value as the price may fluctuate wildly within the divorce process.

Because cryptocurrency exists only in the network, this creates difficulties with regards to realising its value.  It is also unclear what powers the court have to re-distribute cryptocurrency as there is currently no definitive guidance on how that type of asset should be treated or, given the lack of regulation, how a court order for the transfer or sale of cryptocurrency could be enforced.

With cryptocurrency becoming more widely accepted by individuals and businesses as a legitimate form of currency, it is likely to be a far more common asset to be considered and distributed between separating couples on divorce in the future.

It will be interesting to see how the courts address the effect of this new technology and the novel challenges that it poses as more cases involving crypto-assets surface.

If you would like to discuss the issues addressed in this article then please contact the Family Services Team on 01603 610911.