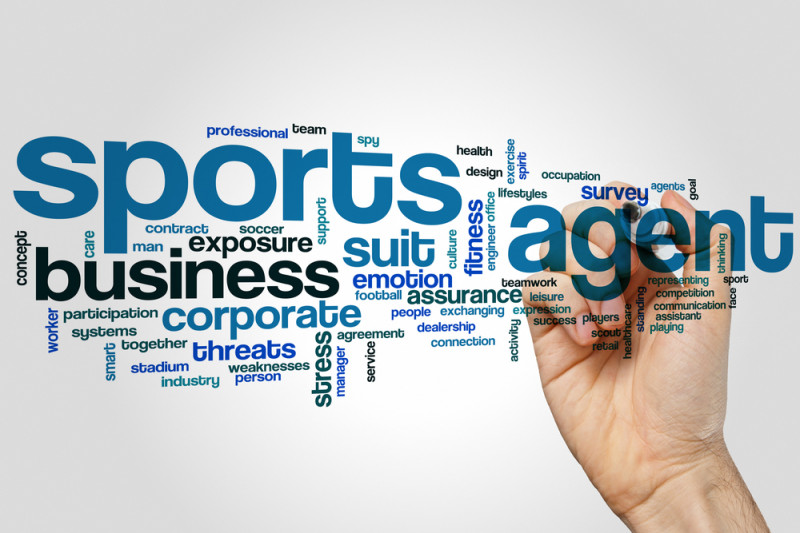 The FA Handbook for the 2019-2020 season has now been published, bringing into force a number of key changes to the heavily criticised FA Regulations on Working with Intermediaries – which were first introduced amidst much controversy in 2015 and have been subject to mostly minor amendments season by season since.

The revised Regulations not only impact football agents (“Intermediaries”) in the coming season but also all clubs and players that deal with such.

In recent months there has been much talk of both FIFA (globally) and the Premier League (domestically) driving forwards a radical package of sweeping reforms to the regulation of Intermediaries, with topics such as reintroducing entrance exams (abolished in 2015), caps on fees and a ban on the concept of dual representation (where an agent represents both the player and the club in a transaction) said to be high on the agenda.  To be very clear, these new FA Regulations do not go as far as that and nor are they intended to.  That controversy will have to wait for another day.

However it is difficult for any observer or indeed reputable intermediary to argue that the changes are not positive ones, with the common theme being a desire to make Intermediaries more accountable. Below we have considered the key changes and their impact.

A new rule has been added at Rule A7 to state that “An Intermediary shall always act in the best interests of the Club and/or Player for whom they act and in accordance with their fiduciary duties.”

Whilst the position, as a matter of common law, has always been that an Intermediary owes fiduciary duties to their client, this addition clarifies that point and puts it plain English to avoid misunderstanding.

The four key fiduciary duties are as follows:

It is probably not too difficult to find examples of an Intermediary breaching each one of the above duties (although bear in mind that Rule E does allow an Intermediary to act where there is a conflict in certain circumstances). Therefore, clarifying that an Intermediary owes fiduciary duties to their client cannot be anything other than a good thing.

The addition of Rules A8.1 and A8.2 require greater transparency from Intermediaries in that they must now pass on any contract offer (made in accordance with general FA and FIFA rules) to the player they represent.

This rule represents an acknowledgement of the fact that Intermediaries could often be seen refusing to pass on an offer to their player if it was not suitable for them, something that will no longer be an option.

Previously there was an absolute prohibition on Intermediaries approaching players prior to 1st January in the year that player turns 16. However, once the 1st of January in the relevant year came around, those players would become fair game and could face a barrage of emails, texts, calls, DMs etc. from all manner of Intermediaries looking to represent the player.

With the introduction of the new Rule B8(ii), from the beginning of the year in which the player turns 16 until that player has turned 18, an approach can only be made if the written consent of the parent or guardian has been granted.

The period between of time in between 1 January in the year a player turns 16 and their 18th birthday has always been a key period for Intermediaries looking to recruit players. Therefore, the addition of Rule B8(ii) will have a huge impact on Intermediaries’ working practices as they will have to seek written consent in each case, prior to making an approach. Given the impact of this change, it is easy to imagine that this will be a rule that is regularly breached.

Rule B8(iii) clarifies what is meant by an “approach”: it includes all manner of electronic communications including social media and WhatsApp, and can be made to any person connected with the player (including friends and family).

Rule C12 is actually a reinstatement of an obligation which existed prior to the 2015 deregulation. The obligation in questions requires Intermediaries to report to their players annually setting out all payments that have been made to the Intermediary, either by the player, or by a club on behalf of the player, during the previous year. These reports can also be requested by the FA if they wish.

This provides a means for a player (or the FA) to effectively audit their Intermediary, and continues the theme of greater transparency.

In another stab at greater transparency, the addition of Rule D5 requires any agreement between two Intermediaries (or their companies), which resolves a dispute between the parties about a player or a club, to be disclosed to the FA. Therefore, there can no longer be disputes between Intermediaries which are wrapped up with a settlement agreement containing strict confidentiality obligations, meaning they never see the light of day.

This new rule clarifies something which was arguably already covered within existing rules: an Intermediary must not have any interest in any transfer compensation or future transfer value of a player or any payments contingent on the future transfer of a player.

This aims to prevent Intermediaries from profiting from moving players from club to club, where it is perhaps not in the player’s interests to move, but the Intermediary might benefit financially.

Clubs will now be required to disclose to the FA any agreement “of any nature” entered into with an Intermediary. Again, this was arguably already covered in the provisions of Rules 8(i) and 8(ii), however the clear intention is that this will be a “catch-all” provision and will increase transparency on the relationship between clubs and Intermediaries.

Finally, changes to Rules E11.1, 11.2 and 11.3 mean that an Intermediary (or their company) will no longer be able to sponsor a club competing in the Premier League, EFL, or the National League at steps 1-4. Any sponsorship agreements with clubs at a lower level than previously mentioned will have to be disclosed to the FA.

Clearly this is a necessary change. The idea of an Intermediary sponsoring a club at a high level is simply far too problematic in terms of fiduciary duties to be allowed to occur.

As discussed above, whilst these changes are not the sweeping reforms many will have hoped for, they do add another layer of transparency to the business of the Intermediary world which many will see as a positive change.   That said, critics will again make the point that Regulations are only as good as the investigatory powers and enforcement mechanisms behind them and in an environment where many will suggest that the current Regulations are given only lip service to by many participants, what impact will these changes have?  Further, the most fundamental point remains this:  whilst clubs and players themselves are permitted to breach these Regulations without real consequence (which there is no doubt that they do), it is hard to see seismic changes occurring to the culture of the Intermediary industry – until, perhaps,  FIFA or the Premier League do really set their stall out.  Until what is good for the goose also becomes as good for the gander, little will really change.  Perhaps that is an article for another day….

Our Sports Team represents many Intermediaries, professional and amateur clubs and players and so if you would like to discuss how these changes will impact you, please do contact us for advice.