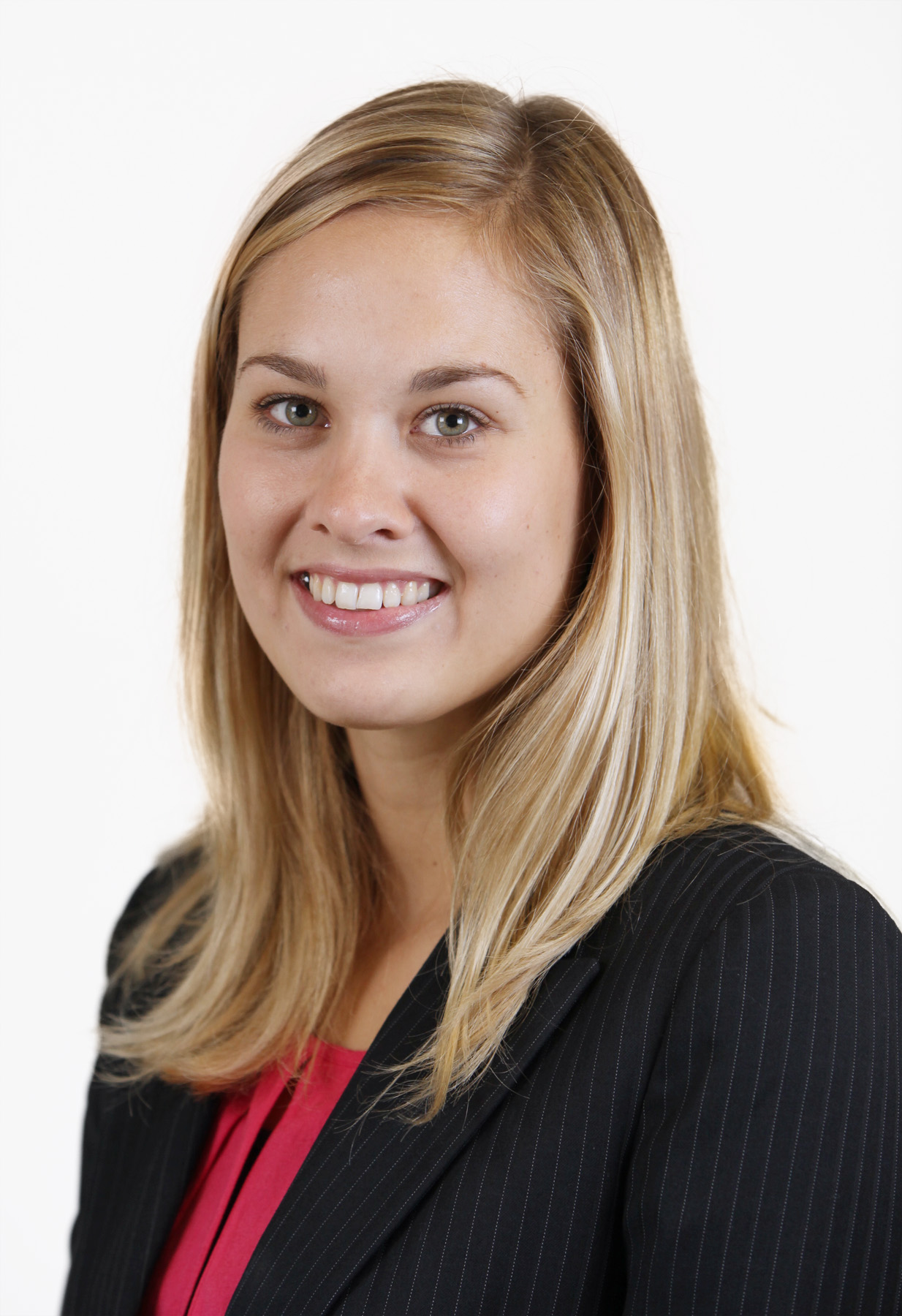 Sabina is originally from Sweden, where she attended the Scandinavian Aviation Academy and gained a Commercial Pilot License at the age of 18. She obtained her law degree at the University of East Anglia and completed the Legal Practice Course in Cambridge with a distinction. Sabina trained with Leathes Prior, qualifying into the Litigation & Dispute Resolution Team in October 2013 and promoted to Associate in May 2018.

Many thanks for the excellent work you have done in resolving our recent tenancy issue. It was conducted in a very professional manner, plus your advice on the problem was first class. I would have no hesitation in recommending you or Leathes Prior Solicitors to anyone.

I would like to personally thank Sabina for our excellent discussions and the concise way she has set out the information and her opinion. Clear and succinct advice for a boundary issue, Sabina couldn't have been more helpful.

Thank you for all your help - your calm, professional and determined approach has been much appreciated .

Thanks again for all your assistance with this matter. In my opinion you have done an excellent job and it’s no doubt that your diligence has assisted us in achieving this result.

I would just like to say that you have over the past three years on this matter looked after me exceptionally well. Thank you.

I would like to take this opportunity to thank you for your help in reaching a settlement with [a timeshare company]. The service you provided was excellent in understanding my problems and responding so quickly, without your help I think the case could have gone against me… if I ever need a solicitor in the future I can assure you I will be in contact with you.

Thank you very much for all your work in achieving this outcome. I much appreciate the advice and support you have given us.

I just wanted to take this opportunity to thank you both very much for all your assistance, and with the speed at which you dealt with the whole situation.

The fact that the matter was conducted in a very low-key manner causing little anxiety to me is a testament to your handing of the affair. Many thanks for all your efforts on my behalf, I am truly grateful.

I was pleased with the competent and efficient service and attention to detail shown.

It’s such a relief to have our house back. I can’t thank you enough for all the support and guidance you have given us.

Many thanks for your prompt attention and advice regarding our timeshare dilemma; it is much appreciated for peace of mind!

Praised for efficiency and technical expertise.