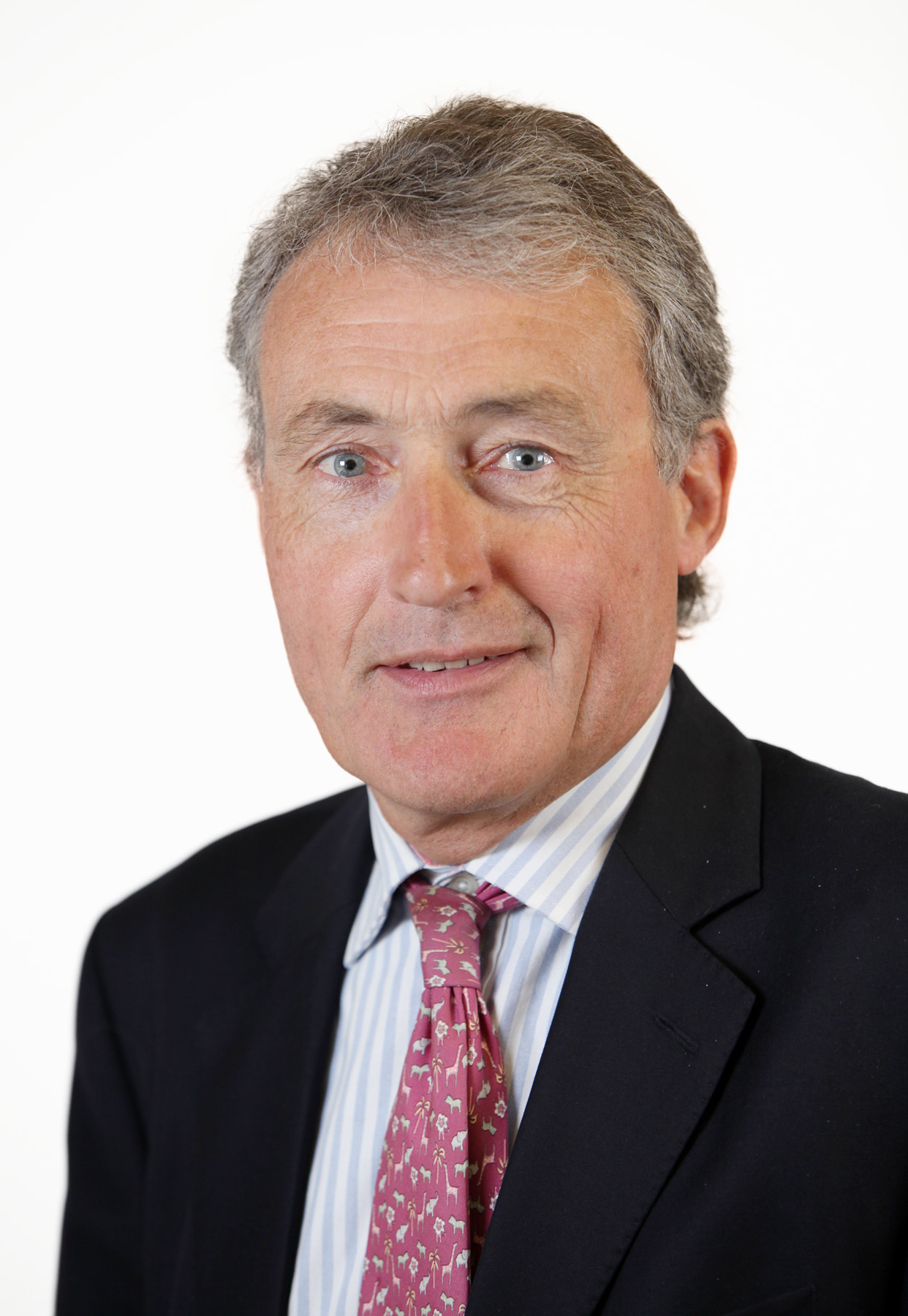 Jonathan has over 30 years of experience advising on franchising and related business structures. With extensive international contacts he represents commercial clients from major retail brands, leading UK franchisors and public companies to SMEs and individual inventors.

Jonathan graduated from Oriel College Oxford, qualified as a Solicitor in 1980 and went on to work for leading law firms in London and Sydney before returning to Norfolk in 1985 to establish the now thriving commercial and intellectual property practice at Leathes Prior. He also advises on a wide range of other commercial and intellectual property issues including the licensing of copyright, patents registered designs and on the exploitation of new inventions, telecommunications, e-commerce, biotech, media and distribution law with a strong emphasis on international transactions.

Jonathan is engaged both in assisting North American and other international Franchisors establish their businesses in the UK and Europe and in guiding UK franchisors in their plans for global expansion. He is actively involved with the British Franchise Association of which Leathes Prior is a leading affiliate and he is a regular speaker at franchising and legal seminars and events in the UK and internationally particularly in the USA and the Middle and Far East. Jonathan is the author of numerous articles for franchise publications including the Franchise Magazine, Franchise International and Business Franchise.

One of the most experienced practitioners in UK franchising law. He advises significant players in retail and other industries on domestic and international matters.

An astute commercial intellectual property and franchising practitioner with over 25 years of experience. I felt in very safe hands with him because he really knows his stuff.

Much admired for his sensible and pragmatic approach to the franchising field. He is open and approachable, and you can talk to him easily.

I felt in very safe hands with him because he really knows his stuff.