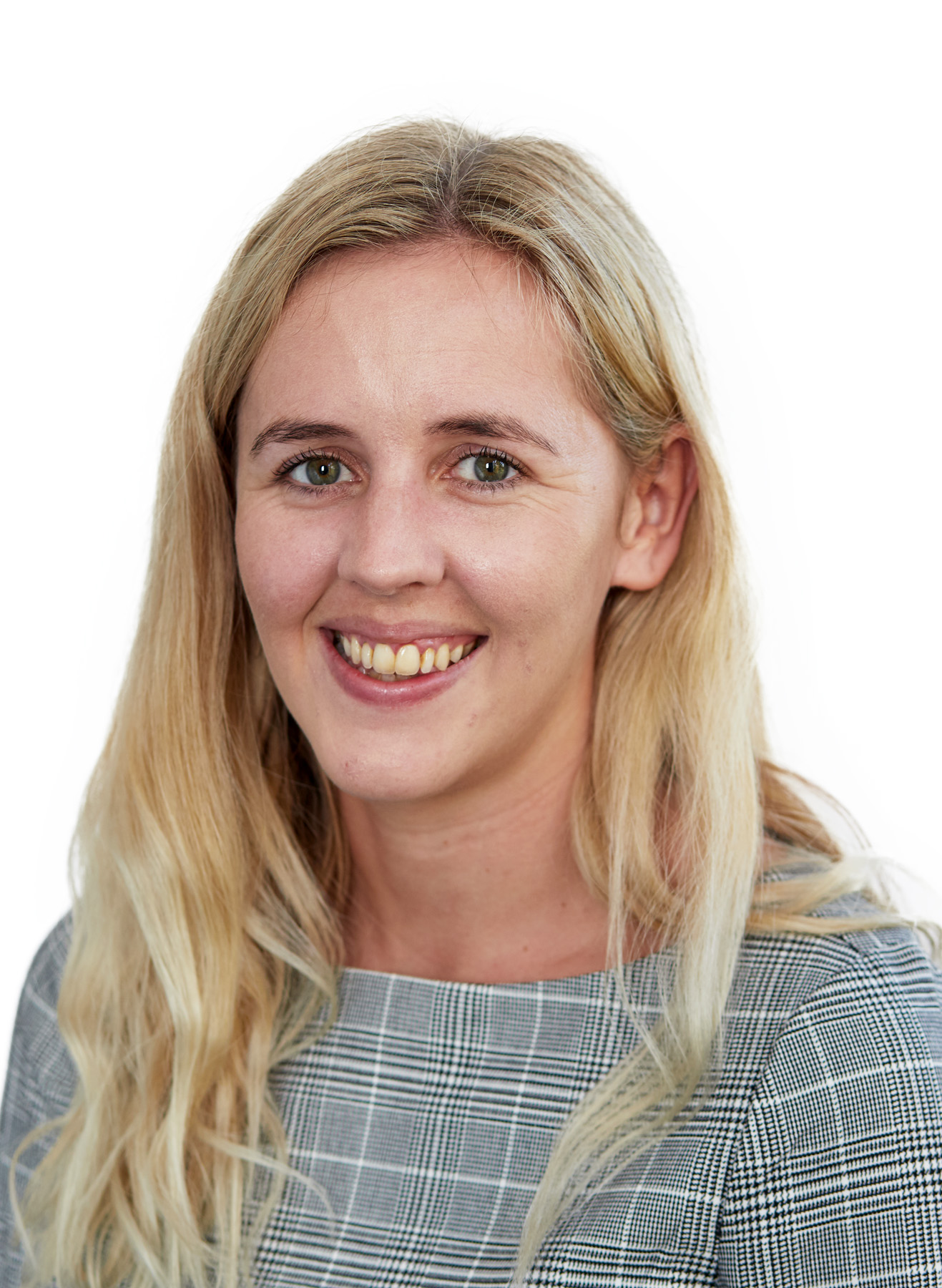 Esther is a Paralegal within the Residential Property Team. She assists the team with all aspects of residential property sales and purchases.

Esther joined the Residential Property Team in October 2019 and assists clients with a full range of conveyancing matters, whether it be buying or selling your home. Esther prides herself on her professionalism and providing high levels of communication throughout. She is also keen to assist in the department’s goal to becoming paperless.

Esther graduated in 2015 with a Degree in Law from the University of East Anglia, having also spent a year studying French Law at the ‘Université Montesquieu’ in Bordeaux, France. In 2016 Esther completed a Masters degree in ‘International Trade Law’ at the UEA graduating with distinction. At the end of 2016 Esther joined a local conveyancing firm and has been working in this area of law ever since.

In her spare time Esther is a West Ham fan and enjoys watching almost any sport. She also likes to take part in pub quizzes and socialise with friends.

Esther has been fantastic from start to finish. Her professionalism and levels of communication have been absolutely top class. She has far out performed our solicitor for the sale and any solicitors I have used from previous moves.

I wanted to write to say how delighted and thrilled I was with the service you personally provided on my sale last week of the above property. I cannot believe the sale went through from offer to completion in 8 days! As a long standing client of William’s I was initially unsure as to what service would be like in his absence, but I certainly need not have worried. I contacted you at a very busy time due to stamp duty rules, but you were honest and clear from the beginning that you could meet my initial timescales of a 4 week completion . You sent me all the information I needed to complete by return and then sent out contracts the following morning, on receipt of my completed documents . You always answered my phone calls and email queries very promptly ( calling me back immediately if you had missed my call) and provided an exemplary, professional , super speedy service. I cannot praise your work highly enough . I have copied David into this email so he is aware of your fantastic work and I hope he rewards you accordingly. I have been a landlord for over 20 years and this is honestly the best service I have ever received. I look forward to working with you again on my next sale or purchase.

I'm writing to tell you how impressed we were with Esther's conveyancing help on our recent sale and purchase. She was incredibly sharp, knowledgeable, efficient, polite, professional, friendly and went above and beyond to make sure our exchange happened on the date we needed, in a complex and difficult situation. She followed up tirelessly with our management company and buyers' solicitor, never missed a beat and was proactive in getting every possible ball rolling. It's thanks to her that we avoided our sale and purchase falling apart. Our estate agent was similarly wowed by Esther's work, and told me she was 'the best she'd ever worked with'. I know that she went on to recommend her to a client, and we will without doubt sing Esther and Leathes Prior's praises whenever anyone asks for a solicitor recommendation. She's an absolute credit to your practice. We felt truly lucky to have her on our side.

Esther was brilliant. She was professional, attentive and straight forward to deal with. Such excellent customer service is very much appreciated. I am sure we will use your services in the future. Thank you again.

I would like to convey my thanks to Leathes Prior and particularly to Esther for the efficient, sensitive and professional way she dealt with the sale of my house in Reading and my purchase in Norwich. At all times I felt that matters were dealt with quickly and her instructions/advice with emails and phone calls were very clear and easy to deal with. It was a difficult and prolonged move for us owing to a problem created further down the chain (nothing that Esther could help) but her persistence in the end has enabled me to buy the house I wanted with no hiccups on the way. I have used Leathes Prior to complete my Will now - again accomplished with very little fuss or delay and will certainly make them my first port of call when I want to organise my power of attorney and any other legal matters should they arise. Thank you to all concerned for your excellent and patient customer service through this period, and I hope soon this pandemic will be over so that you are able to resume normal service as soon as possible.

Just want to say a HUGE THANK YOU for you help and service with the sale of my old house and the purchase of my new one. I can only commend and admire the professional, efficient and caring way you have dealt with me throughout the process. This is a big transition for me and not without a lot of worry and anxiety. But I am settling in very well, booking the work that the house needs doing now and feel very at home. I can't wait for lockdown to ease and I can start going out and meeting people and making music again. I have been met with only kindness and friendliness so far in Norwich and I am already beginning to feel this is my home. I assure you, should I need the services of a solicitor again that I will approach your firm again, and will definitely recommend you.

Thank you very much. You have been fantastic from start to finish, and will be sure to recommend you to friends and family.

Thank you Esther so much for all your help, clear and efficient all the way! It’s why I use Leathes Prior for personal and business dealings, they never fail me.