Gamblers take note - the law on dishonesty has changed? 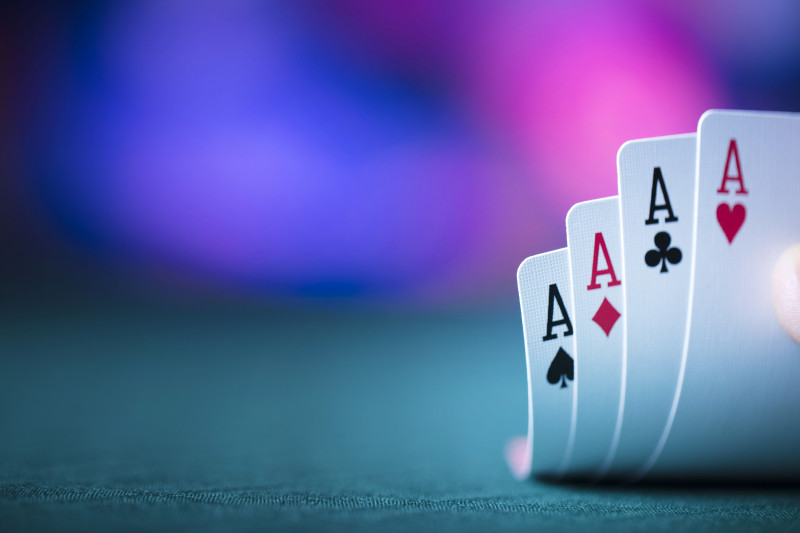 A highly significant Supreme Court judgement relating to a professional gambler could herald a change to the 35 year old law on what amounts to dishonesty  (the crux of many criminal offences and civil disputes).

The Supreme Court have held that Mr Ivey cheated his way to a £7.7m casino win, following a 2012 game of Punto Banco in Crockfords Club in Mayfair played out over two days. Ivey admitted relying on a technique called 'edge-sorting' - spotting tiny differences in the backs of playing cards - to tilt the odds in his favour. The original trial judge accepted that Mr Ivey was truthful when he said that he did not regard what he did as cheating.

The fascinating judgment, led by Judge Lord Neuberger and available here, tells us that Ivey did not touch any cards, but persuaded the croupier to rotate the most valuable cards by intimating that he was superstitious. He brought an action against the club after it refused to pay out his winnings. He told the court that he regarded his technique as legitimate gamesmanship, but the club’s view was that he was guilty of ‘cheating’.

The Supreme Court said Ivey’s actions were ‘positive steps’ to fix the deck and therefore amounted to cheating, regardless of what he believed. This was a fundamental change to the previous legal position; namely that one could now be considered to be dishonest without appreciating it. Although this was a civil case, the Supreme Court said that this new test for determining dishonesty should also apply to criminal trials - meaning there is no requirement for a defendant in a criminal case to appreciate that their actions were dishonest.

The previous legal authority on dishonesty, R v Ghosh, was settled in 1982 but in the view of the Supreme Court it has ‘serious problems’. That case involved a surgeon who was convicted for receiving payments for work carried out by others. The Ghosh test required juries to consider whether the defendant would have realised that ordinary honest people would regard his behaviour as dishonest. The Supreme Court said that such an approach means that the less a defendant’s standards conform to society’s expectations, the less likely they are to be held criminally responsible. ‘The law should not excuse those who make a mistake about contemporary standards of honesty, a purpose of the criminal law is to set acceptable standards of behaviour’ the judgment states. If that is right then it would appear that it is not necessary for a finding of dishonesty to be made, that a defendant must appreciate that what he has done is ,by the standards of ordinary decent people dishonest.

Whilst this case was a civil dispute, the Supreme Court took the opportunity to make it clear that 'there can be no logical or principled basis for the meaning of dishonesty to differ according to whether it arises in a civil action or a criminal prosecution.’

Considering the impact of this decision, Leathes Prior Partner Dan Chapman  (Head of our Sports Team) – who advises clients in the gambling sector -  said “This decision will come as a huge relief to the gambling industry who are ever fearful of sophisticated strategies being used to beat the House, as it were. The Supreme Court have ensured that the odds remain in favour of the casinos and bookmakers.”

But looking at the wider impact of the decision beyond gambling, Tej Thakkar – solicitor in my team also specialising in regulatory and criminal matters – said “This could be one of the most significant judgments in criminal law for many years, if as the Supreme Court suggest, a new test for dishonesty is applied. Since Ghosh juries have been told that defendants are only guilty if the dishonest conduct involved in the offence was dishonest by the standards of ordinary reasonable and honest people and also that they must have realised that ordinary honest people would regard their behaviour as dishonest. If this second limb of the test is to disappear, it might make convictions for dishonesty related offences easier to obtain, particularly in the more complex cases, such as those involving financial fraud.”