Students and Schools – What next after results day? 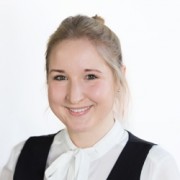 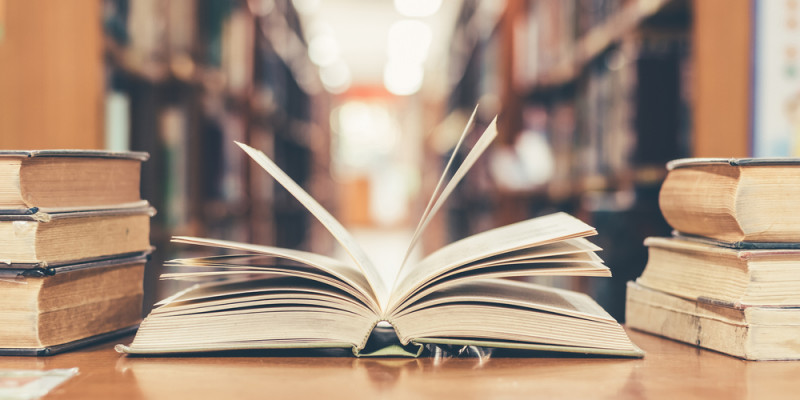 Results day, whether for GCSEs or A-Levels, is a stressful event for all involved. With students eager to find out whether they got the grades they wanted (and needed) and schools hopeful that their cohorts performed as expected (not to mention the stress placed on parents) there is immense pressure across the board. However in spring this year, when students completing their secondary and sixth form/college educations would usually be sitting exams, school halls and gyms stood empty. Pencils unsharpened. Clocks unwatched. Questions unanswered.

In the days and weeks that followed the question of how students who had been prevented from sitting their exams this year would cope caused a great deal of controversy, and even this week when exam results were due to be released confusion and controversy still reigns. So what should you be doing – as a student or a school – to deal with complaints, appeals and the rest?

What can a student do if he or she hasn’t achieved the results they expected?

Over the past few days, this question has been hot off the lips of any journalist who has managed to corner a Government minister. The controversy centres on the decision to stand by a process of external moderation where individual students’ grades could be moderated up or down on the basis of the school or college’s past performance. That means that some grades (which were set by teachers) were changed on the basis that the statistics suggested that the schools those students attended were not likely to achieve the profile of grades which the teachers had predicted.

Various steps have been taken across the devolved nations to deal with the perceived unfairness which results. Scotland have scrapped the process entirely, Wales have introduced various safeguards on grades (such as saying that students will not be given a lower grade than they received in their ‘AS-Level’). OFQUAL (the exam board regulator in England) has introduced an appeal system, and is recommending its use for students who believe that they would have achieved a better result than they have been awarded.

In short, a student can ask their school to appeal on their behalf. Schools can appeal where:

Students, in the first instance, should speak with their teachers in order to discuss whether one of these grounds applies. It is worth noting that these appeal processes relate to the external moderation of grades described above, rather than the grade which the school applied. This process does not allow students to appeal the grades which have been arrived on by teachers.

What should schools do?

Schools should implement robust procedures to consider and deal with appeal requests. A policy in relation to this should be prepared and followed to ensure all requests are dealt with in a fair and even-handed way. Schools should have a review procedure in place to allow students to have their request reconsidered if they are unhappy with the outcome.

Above all schools should familiarise themselves with OFQUAL’s guidance and ensure it is followed. If a school has any doubts it should take legal advice on any particular situation.

What about university places?

Universities are being encouraged to hold places open where grades are appealed, and are being asked to be understanding about the difficult position that this places students in. There is no substitute for good, early communication between student and university to discuss what can be done and whether a place can be offered, notwithstanding the strict entry requirements not having been reached.

What can students do where the school refuses to appeal?

If a school refuses to appeal, students are not able to appeal directly. Whilst there are legal routes which can (in some circumstances) be pursued to force a school’s hand (such as judicial review or civil injunctions) these are very costly and legal advice should be taken before considering whether to proceed with one of these approaches.

In terms of practical steps, if students believe they would have performed better in the exam than the grade awarded (by their teacher or the moderation process) they may decide to submit to the autumn examination resits. This, of course, should be discussed with the school to ensure that students are entered for the exams and are given all available support to place them in the best position to achieve their desired grades.

If you are a student or school and have any questions or queries regarding the content of this article please do not hesitate to contact our Education Team on 01603 610911 or via email at info@leathesprior.co.uk.