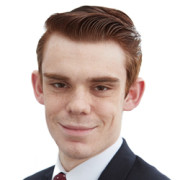 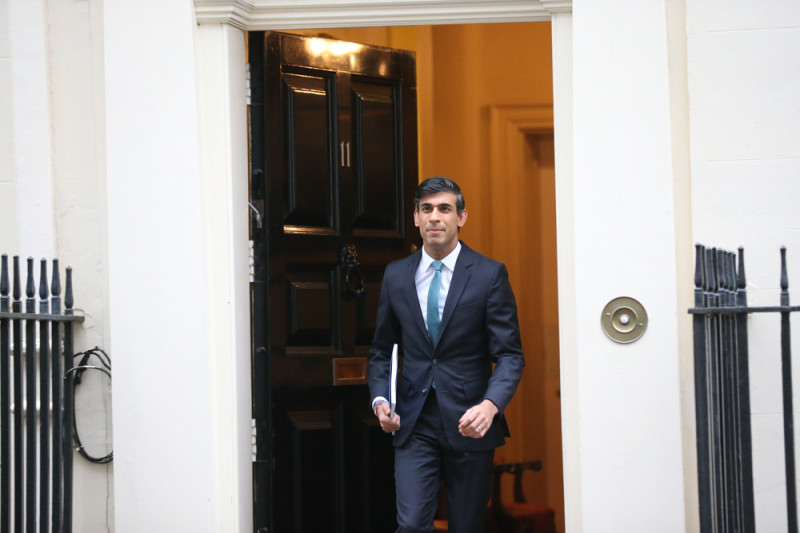 The 2022 Spring Statement came against a challenging backdrop for the Chancellor. Just hours before delivering his statement, it was announced that inflation had hit 6.2% in the year to February, and could hit 8.7% by the end of 2022, leaving Britain facing a substantial cost of living crisis, and the biggest drop in living standards in over 60 years. Given this forecast, Rishi Sunak looked to provide some positive news for business and individuals alike.

The Chancellor set out what he called a “principled approach to cutting taxes”, including some of the following measures:

Consumers are already facing up to a 54% increase in energy bills from 1 April when the new price cap begins. The Chancellor therefore announced a planned VAT cut from 5% to 0% on energy efficient products installed by homeowners, such as solar panels, insulation and heat pumps, to combat these rising costs.

However, these are typically long-term investments, and not immediate cost saving measures. Cornwall Insight predict energy prices could rise by a further 27% in October, with the OBR predicting as high as 40%, meaning energy costs may continue to rise in the immediate future.

What could be the effect on the cost of living?

Despite these announcements, the cost of living remains a concern. Potential increases in income, such as the increase to the national living wage (£8.91 to £9.50 for a worker aged 23 or over), are expected to be outstripped by inflation. This led to the IFS commenting that once all expected changes in earnings, tax reforms and energy measures come into effect, a medium earner on £27,500 per year could expect to be £360 worse off.

The effect on businesses

The reality is that with less household funds, there will be less for consumers to spend in businesses around the country. Some businesses may therefore have been surprised not by what was in the Spring Statement, but what was not:

Most of the announcements were not focused on driving consumers into businesses, perhaps in part due to the current high rates of inflation. The focus of this Spring Statement therefore appears to be less about assisting businesses across the board with rising costs, and declining consumer spending power, and more about helping individuals with their overall living costs.

Overall, whilst in principle the measures are likely to be welcomed, there remain many questions given the forecasts for inflation and the cost of living over the remainder of the year. It remains to be seen how effective the Chancellor’s measures will be, and there may be a way to go before the rising costs facing consumers and businesses are eased.

If you need advice on or have any questions about how these developments might apply to you, contact our Commercial Team by email or by calling 01603 610911. To keep up to date with the ongoing news, make sure to follow the Leathes Prior Social Pages (LinkedIn, Twitter, Facebook).”