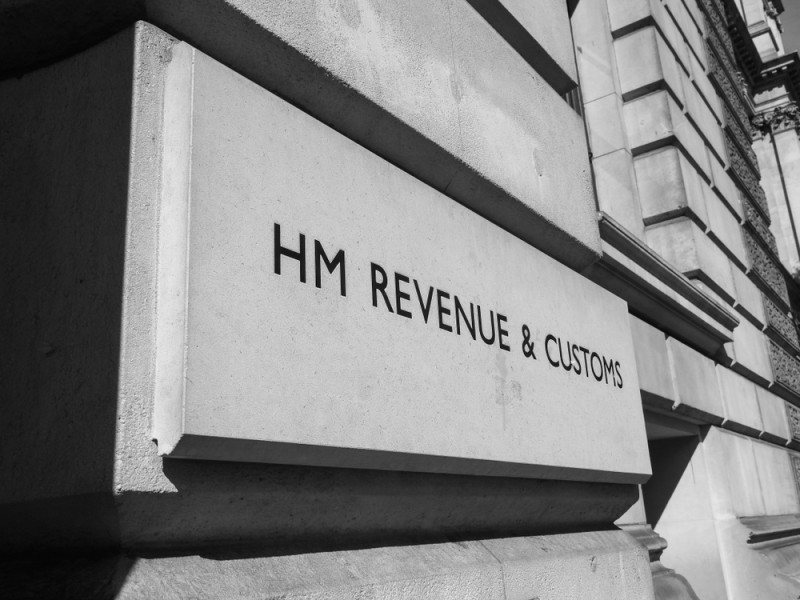 Businesses that have made use of the Government’s Coronavirus Job Retention Scheme (“CJRS”) should be aware that HMRC have already begun the process of checking claims made for employees placed on Furlough Leave or Flexible Furlough Leave under the scheme.

The CJRS, which was designed to be a lifeline for businesses struggling as a result of the Coronavirus pandemic, was (and indeed probably still is) capable of being abused by employers, whether accidentally or deliberately.  The haphazard nature in which the CJRS was rolled out meant that the process for making a claim for employees’ wages had to be quick and easy.  Further, the sheer volume of businesses that would make use of it also meant that there had to be minimal checking of claims at the outset.

However, the time has now come for HMRC to retrospectively check the validity of many of these claims.

What are HMRC reviewing?

HMRC are sending out letters to some employers notifying them of the audit and calling the process a “compliance check”. The focus of its investigations into particular businesses will be on the employees claimed for and any adjustments or corrections made to the claims.  Those businesses that have kept accurate records of claims, correspondence and documents placing employees on Furlough Leave or Flexible Furlough Leave, will see the value of such record keeping in the auditing process.

With the recent extension of the CJRS from 1 November 2020 until 31 March 2021, the number of employers that will have claimed for their employees’ wages under the scheme is, if anything, likely to have increased.  It may be that this auditing process goes on for a substantial amount of time and that, as a result, many of the 1.2 million employers that as of 18 October 2020 had so far claimed under the CJRS are audited.  This will no doubt become clearer over the coming months.

What are the consequences of “Furlough Fraud”?

For those businesses that are found to have abused the CJRS, or committed “Furlough Fraud” as its more aptly named, they may be ordered to repay the grants originally made and, in some cases, be given significant fines.

Fortunately, HMRC do seem to be wary of the fact that the CJRS was introduced on very short notice and that this may have led to employers making mistakes.  Where employers are aware of any mistakes, they are encouraged to contact HMRC sooner rather than later. Such early contact may mitigate any future treatment of their position by HMRC.

Some businesses, perhaps fearful of the potential fines from HMRC, or out of a moral sense of duty, have already repaid in full the sums paid to them under the CJRS grant.  Whether we will see more of this now that HMRC has announced its audit check remains to be seen.

How to prepare your business for the CJRS audit?

The most important thing is to ensure that your business has retained all of its records relating to placing employees on Furlough Leave or Flexible Furlough Leave.  If there are areas where information is missing, perhaps concerning some of the information contained in this article, then it will be important to highlight this and think of a justification as to why it is missing.  That way, if HMRC sends you a letter explaining that it is conducting its “compliance check”, you can explain that to the individual compliance officer at the earliest opportunity.

Where, on reflection, employers feel that grants were claimed inappropriately we advise them to take specific legal advice at the earliest opportunity to consider how best to remedy the position.

Given that the deadline for sending HMRC the documents requested in its “compliance check” appears to be quite tight, it may be worth conducting a pre-audit check of your records sooner rather than later.