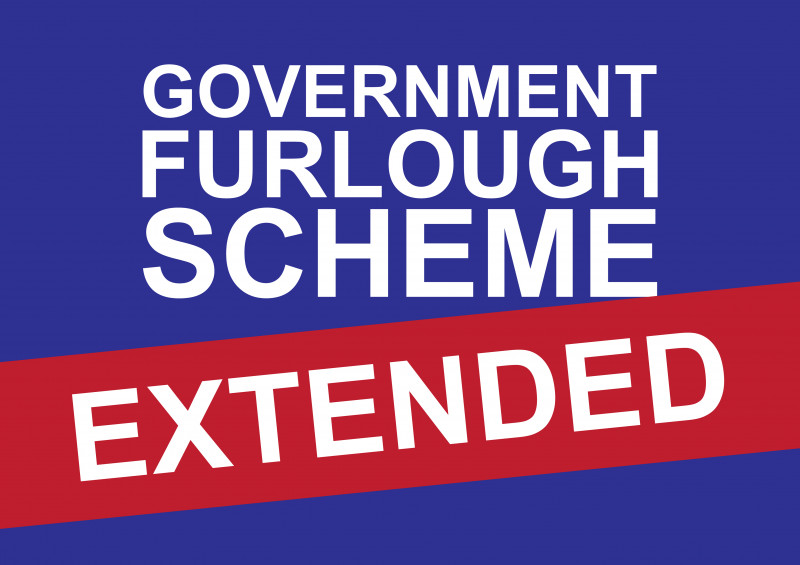 Nearly one year after the Government’s original announcement introducing the concept of furlough leave, the Coronavirus Job Retention Scheme (“CJRS”) has once again been extended.

Few would have predicted at the point furlough leave was introduced in March 2020, that nearly a year later, there would be over 4 million employees who were still being asked to stay at home and not work, while receiving up to 80% of their normal wages for not doing so. Indeed, many had not even heard of the word “furlough” at that point.

The CJRS is now set to last until 30 September 2021. For the moment it appears that many of the existing terms of the scheme will remain the same, with the standout points being:

However, from July employers making use of the CJRS will be required to contribute at least 10% of furloughed employees’ wages, with the Government providing 70%. Employer contributions will then increase to 20% for the months of August and September. A similar tapering of support was of course seen last year and the Government is presumably hoping that with the gradual lifting of restrictions and continued vaccination effort, more of the economy can be opened up and employees are able to return to work.

Significantly, the Chancellor has also announced in the Spring Budget that the Government is spending £100 million on recruiting a taskforce for HMRC to clampdown on tax fraud arising out of the Government’s Covid-19 schemes such as the CJRS. We have previously indicated in one of our articles that it would be advisable for employers to conduct a pre-audit check of their records to ensure that they have complied with the rules and regulations at the time the schemes were introduced.  Specific legal advice should be sought at the earliest opportunity where employers are concerned that they may have claimed inappropriately under the CJRS.

Further guidance on the extension of the CJRS until the end of September is expected in due course. This guidance may provide for additional changes not otherwise mentioned by the Chancellor in the Spring Budget. As always, Leathes Prior will be quick to report on any such changes, so please do follow our socials  (Linkedin, Twitter & Facebook) for the latest updates.

If you have any queries or concerns about the CJRS and Furlough Leave or about employment law more generally, our specialist team of Employment lawyers would be happy to assist further.  Please email cwalker@leathesprior.co.uk or call on 01603 281139, to be directed to a member of the team.