Employing skilled workers from overseas – Hope on the horizon?

Published about 2 days ago 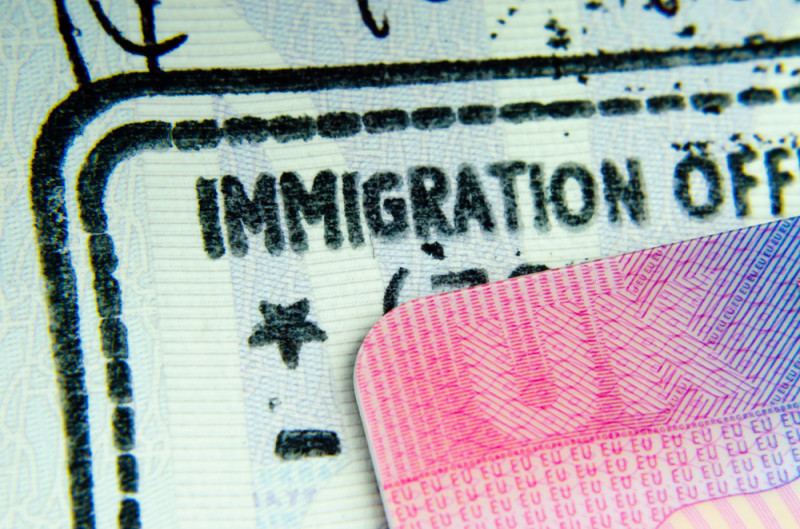 What is the government planning to do about the shortage of skilled labour following the implementation of Brexit?

At the moment it looks as if the government is not proposing to make any significant changes to the existing system of sponsoring workers to come to the United Kingdom apart from improving the process  judging from what is said in the recent policy paper (“The UK’s points-based immigration system: sponsorship roadmap”) published on August 26 2021.

Of course if that improvement takes place it is to be welcomed. According to the roadmap “the Home Office is committed to delivering radical changes to the sponsorship process, making it easier for users to understand and navigate, and substantially reducing the time it takes to bring someone to the UK”.

The Home Office says that it intends to deliver what it describes as “a streamlined, simplified and modern sponsorship system that enables a more efficient operation, for users and the Home Office, and encourages compliance.”

The roadmap recognises that the reforms to the points based system in December 2020 have led to some improvement in the length of the process to recruit a worker from overseas and highlights:-

The Home Office says it has what it described as “a range of ambitious technological and system reforms planned from 2022” which it believes will deliver “a system that is faster and simpler, with a reduced administrative burden on sponsors”. However none of that compensates for the withdrawal of free movement rights from workers from Europe and the loss to the British economy of both skilled and unskilled labour from a significant pool of workers willing to come to the UK. Presumably it is not intended to.

Employers may feel that quicker end to end processing and an improved customer experience is no real substitute for the loss of access to a Europe wide labour pool. By way of example, the Skilled Worker Route does nothing to address the current shortage of HGV drivers so improving the system will be of no help to transport companies in dealing with the ongoing recruitment crisis.