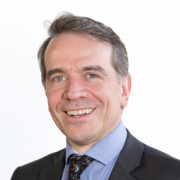 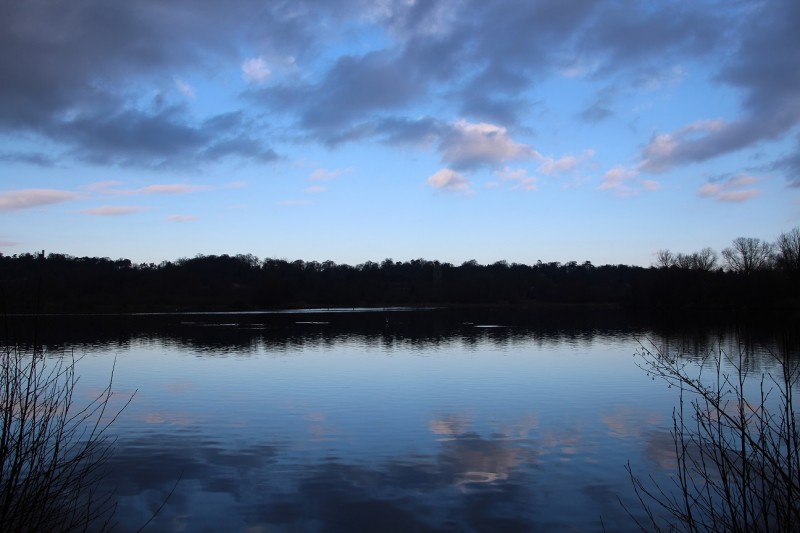 Properties alongside a river are often highly sought after, however, when buying a house or business on the riverside you might be taking on more than just an idyllic view.

The ownership of riverbeds depend on a set of legal rules (called presumptions) which are based on the type of river and where it is located.

The riverbed of a tidal river (i.e. where a river meets the sea and is affected by the tide) is presumed to be owned by the Crown. However, where there is evidence that the Crown has granted rights overs the riverbed or has transferred ownership of it, this will prove the owner.

Again, these rules can be ignored if there is evidence showing the land is owned by someone else. For example, the deeds for the land may include the whole riverbed specifically, or the boundary may be marked by a brick wall or a fence instead of the river itself.

You could have rights over it…

So called riparian owners, also have certain rights over the stretch of river they own.

Unless the rights were sold or leased in the past, and provided a riparian owner has a valid rod licence from the Environment Agency, they will have a right to fish in the river. Riparian owners have a right to the natural flow of water through their stretch of the river, and also have rights to protect their property from flooding and erosion by the river.

…and responsibilities to look after it

Riparian owners also have onerous responsibilities over the section of river which they own, and must not do anything which would obstruct, pollute, or divert the river. This extends as far as preventing the disposal of waste in the river or the construction of anything that would stop fish from passing along any stretch of the river. A riparian owner must also:

If you would like advice and assistance regarding the purchase of a property near a river, or if you already own a riverside property and have questions about your legal rights and responsibilities, please call us on 01603 610911 and ask to speak to our Residential or Commercial Property teams or email info@leathesprior.co.uk.