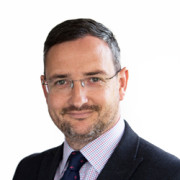 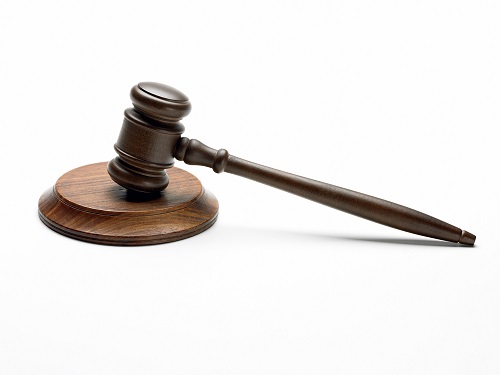 The first, Roberts v Fresco, arose from the death of Mrs Milbour who left an estate worth nearly £17 million. She left her husband Mr Milbour a legacy of only £150,000 (plus an interest in the estate’s income). When Mr Milbour died some years later he left his estate to his daughter and granddaughter, Laurel and Francesca. Laurel and Francesca brought a claim (in Mr Milbour’s name) against the executor of Mrs Milbour’s estate under the Inheritance (Provision for Family and Dependants) Act 1975 claiming Mrs Milbour had not made reasonable financial provision for Mr Milbour within her Will.

The key question for the court to consider in Roberts v Fresco was whether such a claim could be brought after the death of the party concerned; in this case Mr Milbour. The High Court ruled that the right to make a claim under the 1975 Act ends with the death of the person entitled to bring that claim.

Secondly, in Patel v Patel the High Court refused an application for probate of a forged Will.  The estate comprised shares in the family business believed to be worth USD50 million. Girish Patel (one of the deceased’s sons) was found to have forged his mother’s Will using a piece of blank, pre-signed company notepaper which he persuaded witnesses to attest and then lie in Court. The forgery was discovered using modern forensic document examination techniques.

Since 2010, there has been an increase in the volume of contentious probate claims issued at the Chancery Division of the High Court, particularly in respect of claims under the 1975 Act. The above cases  demonstrate the type of disputes which we are likely to see more and more frequently therefore.

One of the fundamental principles to consider from Roberts v Fresco is that the right to a claim under the 1975 Act is personal to the claimant and will not exist indefinitely. If you think you may have a potential claim, therefore, it is important that you seek legal advice as soon as possible and do not leave it for your loved ones to deal with after you have passed away, as it would be too late.

In Patel v Patel the Court showed a willingness to consider complex forensic evidence when determining whether fraud played a part in the execution of a testamentary document. If there is any suspicion or allegations of fraud or forgery of a Will then careful consideration should be given as to whether science could have a part to play.

If you wish to discuss a potential claim against an estate, or need to defend such a claim, please contact our Wills & Probate Disputes Team on 01603 281195 who can provide expert advice.