The end of the road for Uber (in the UK at least)? 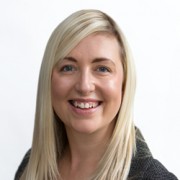 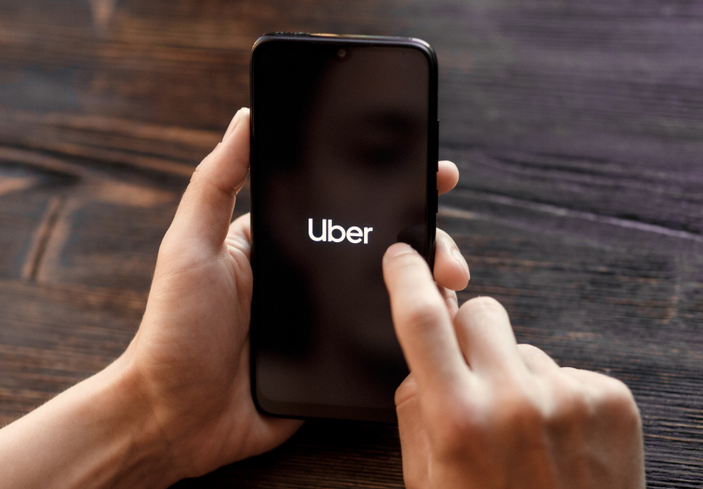 In addition, this landmark decision also confirmed that an Uber driver’s working time (for the purposes of their entitlement to the national minimum wage and rest breaks) includes their entire working day (whenever they are logged into the app and ready to accept trips), and not just (as Uber sought to argue) the time within which they are actually driving a passenger.

The gig economy has, for some time, provided the courts with a number of high profile cases to deal with, as those who work within the sector struggle to establish what, if any, employment rights they are entitled to.

When companies like Deliveroo and Uber were first established, the intention was that the individuals engaged to carry out the work would be independent, self-employed, contractors. As the industry grew more and more competitive, the demand on these “contractors” increased, and this has led to a whole raft of legal challenges by those working in the sector to seek to establish better working conditions and rights.

After a five-year long legal battle, this decision has concluded that, certainly in respect of Uber drivers, these individuals are not self-employed, and are “workers”, so as to be entitled to holiday pay and (importantly given the findings of the Supreme Court in respect of the time the Uber drivers spend working) entitlement to be paid the national minimum wage.

Whilst the Supreme Court did not go as far as to find that the drivers were employees (which would have entitled them to more extensive rights such as redundancy payments and the right not to be unfairly dismissed), the Judgment concluded that the control that Uber have over how much the drivers were paid, what their contractual terms were, and the way the services were delivered, was such that the drivers did not have sufficient autonomy and independence to be genuinely self-employed.

The Supreme Court considered that the fact that once the drivers were logged onto the app they were not free to turn down any fares (and if they did so, would be subject to a warning system that could ultimately lead to the termination of the working arrangement), together with the fact that Uber restricted how much communication each of its drivers could have with the passengers directly, were both also significant factors in determining that these drivers were workers with employment rights.

Importantly, the Judgment emphasised that when looking at employment status, the courts should look at the practical arrangements of the working relationship, and not be bound by the documentation. Uber’s contracts with their drivers contained a number of clauses to try to confirm their “self-employed” status, but the Supreme Court were quick to look beyond this, to the reality of the work in practice.

This decision will mean that tens of thousands of Uber drivers will be entitled to claim back pay for national minimum wage shortfalls, as well as holiday pay, and will be able to assert other employment rights such as claims for whistleblowing.  It is hard to see how Uber, in the United Kingdom, will be able to survive this Judgment but time will tell.

Following on from this landmark ruling employers are urged to look closely at the working relationships they have with their staff, focusing on the practical arrangements, and the control they have over the work that is done, and the way in which it is done, rather than relying on contracts. Establishing employment status is a key consideration for businesses, and if you require any further assistance on this key issue, please contact our Employment Team by emailing info@leathesprior.co.uk or calling us on 01603 610911.