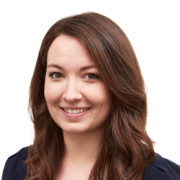 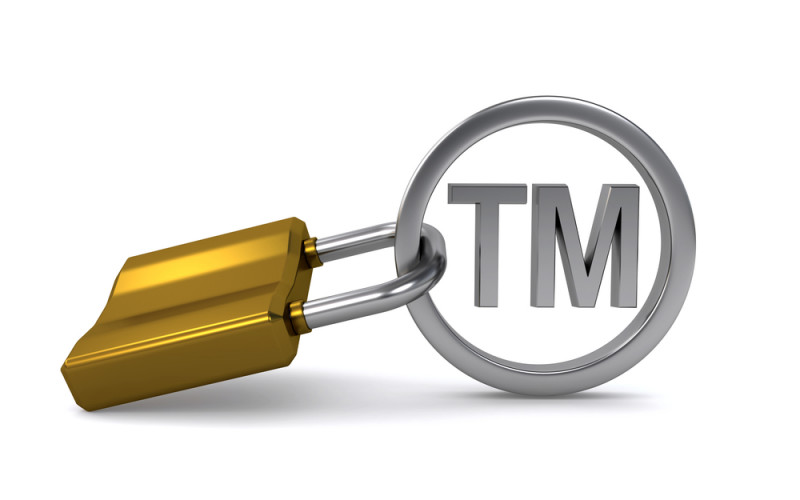 As Brexit negotiations have continued over the past few months there has been speculation around the impact Brexit may have on the rights of EU trade mark (EUTM) holders. Currently a large number of UK companies and organisations who operate both in the UK and the EU take advantage of the EUTM system through which a EUTM holder can obtain trade mark protection across all EU member states.

The UK is scheduled to depart the European Union at 11pm UK time on 29 March 2019. In March it was announced that a transitional period had been agreed upon, in principle, which would run from 29 March to December 2020 and which would allow businesses and organisations to prepare for the post-Brexit landscape. It is expected that the terms between the EU and the UK will be agreed and finalised later this year and these will be set out in a Withdrawal Agreement. It is said that a large part of the draft Withdrawal Agreement has now been agreed, including some provisions relating to the enforcement and protection of intellectual property rights in the UK after the transition period comes to an end.

The draft Withdrawal Agreement only sets out the minimum requirements the UK would have to implement post-Brexit. It is likely that the UK will want to introduce additional protections in relation to intellectual property rights.

Although many details will still need to be clarified further down the line, there is now a better general indication of what the post-Brexit trade mark position is likely to be, to include the following:

What does this mean for EUTM holders?

All EUTMs will continue to be valid in the UK until December 2020. The fact that it is likely the holders of EUTMs and will be given a “comparable” right in the UK means that it may be unnecessary to register existing EUTMs separately in the UK to protect these rights after the transition period. However there is still uncertainty surrounding the details of the mechanics of the “comparable” rights in the UK.

However anyone holding an EU mark which has been used only in the UK or only in the EU (excluding the UK) may want to consider making additional applications for their marks or make plans to use the mark in other territories if they want to have more certainty about retaining rights in those territories post-Brexit.

There is a possibility that EUTM holders may have to pay an additional fee to the UK Intellectual Property Office (UKIPO) to ensure protection in the UK following the transitional period. Given the absence of a defined position by the UKIPO, and that at present transitional arrangements have not been agreed, there remains a degree of uncertainty regarding the rights of EUTM holders after the end of the transition period.

Although, as the saying goes, “nothing is agreed until everything is agreed”, it does appear that both sides in the Brexit negotiations are largely on the same page at present when it comes to EUTM rights. We will continue to monitor the progression of negotiations in relation to intellectual property rights closely and will comment on any developments or agreements reached which would impact upon the rights of EUTM holders.