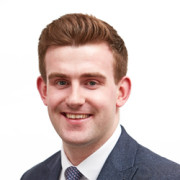 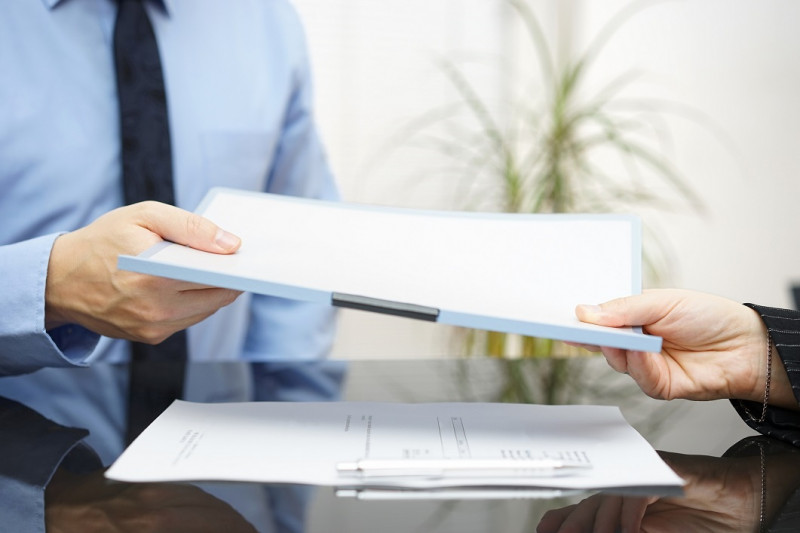 Earlier this week the family law campaigning body Resolution confirmed that the Divorce, Dissolution and Separation Bill had been dropped, due to the temporary suspension of Parliament (see here).

This came as a shock to many, given the wide support that the Bill had enjoyed from the public to date, combined with the fact that it has been widely recognised for some time that reform in divorce law is long overdue. The Bill, which has been under debate in the House of Commons since June this year, seeks to alter the following:

Speaking in response to the Bill being dropped, Jo Edwards from Resolution outlined that “divorcing couples have waited years for this reform, and we are optimistic that measures can be reintroduced quickly in a new Parliament, and Resolution will be making the case in the coming weeks and months that Ministers should do just that”.

We shall be waiting with anticipation therefore when Parliament reconvenes on 9 October to see how matters pan out for the new legislation.