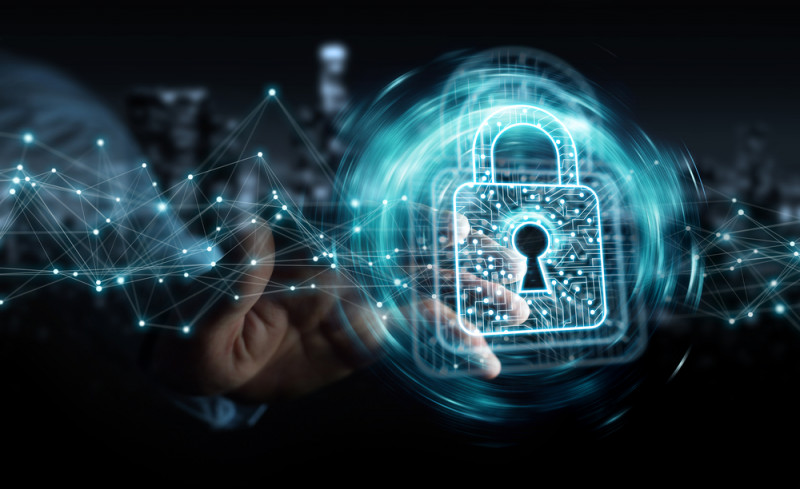 Businesses in the UK have been operating under the framework of the General Data Protection Regulation (“GDPR”) ever since it was introduced by the EU in May 2018. Up to now, Brexit has not changed this, as the GDPR has simply been retained in UK law in essentially the same form.

However, with the UK no longer being bound by EU law, there is now some scope for the UK’s data protection regime to diverge from the EU’s. This process began on 9 September 2021, when the Department for Digital, Culture, Media and Sport (“DCMS”) announced that it was seeking to reform the UK’s data protection laws for the post-Brexit world.  A consultation commenced on 10 September 2021 which remains in discussion until 19 November 2021.

Some of the key proposed reforms are as follows:

There will undoubtedly be some issues that crop up as the legislation evolves in this area.  If you would like any guidance on the data protection legislation, contact our Data Protection Team on 01603 610911 or by email at info@leathesprior.co.uk.