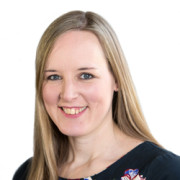 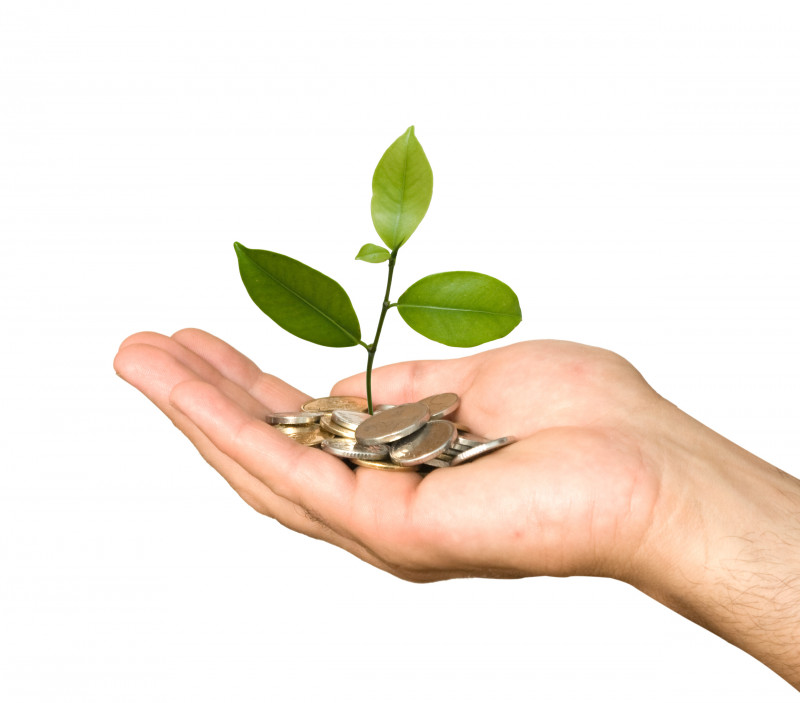 To safely secure your dividend income, you must follow the declaration and payment process prescribed by the Companies Act 2006 and your company’s articles of association to the letter. Fail to do so and you could be required to repay the dividends that you have received, no matter how long ago you received them (see case studies).

All too often directors mistakenly believe that the way in which the income was taken can be changed at a later date so that the only loss they suffer is the loss of the financial advantage they had hoped to benefit from in drawing a dividend rather than taking a PAYE salary. Unfortunately, this is not the case and directors pay dearly as a result.

Mr and Mrs A ran a haulage business through a limited company.  Both were directors.

Over the course of three years, Mr and Mrs A received £175,000 in dividend income from the company together with a small PAYE salary.

Mr and Mrs A did not declare the dividends at a properly convened board meeting and by reference to properly prepared accounts.

The company entered into liquidation.

Mr and Mrs A were sued by the liquidators for the repayment of all dividends.  The claim was settled on terms which provided for the sale of Mr and Mrs A’s home.

Mr and Mrs B ran a gym through a limited company.  Both were directors.

The company was reasonably successful and over the course of five years Mr and Mrs B received £175,000 in dividend income from the company together with a small PAYE salary.

Mr and Mrs B declared dividends by reference to accounts but those accounts did not reflect a true and fair view of the company’s finances because they omitted a material claim against the company (which the company disputed).

The company entered into liquidation because it lost the disputed claim.

Several years after the liquidation had commenced, a new liquidator was appointed by the creditors and that liquidator threatened to sue Mr and Mrs B for the return of the dividend income.  The claim was settled but on terms costing Mr and Mrs B in excess of £50,000 in addition to the costs of their own legal representation.  Had the claim been pursued by the liquidator earlier it would have cost Mrs and Mrs B considerably more to settle the claim.

Mr C, Mr D and Mr E ran a printing business through a limited company. All were directors.

The business enjoyed substantial profits for a number of years and paid the directors £50,000 per year by way of dividend income in addition to a small PAYE salary.

In respect of some of the dividends, the accounts showing sufficient profits were not drawn up until after the dividends had been paid and in respect of others, no accounts by which a true and fair view of the company’s affairs could be ascertained were drawn up at all.

The company was wound up and the liquidator threatened to sue the directors for the return of all dividend income. Two of the directors made themselves bankrupt and the other settled the claims against him, securing the payments that he is required to make against his home.

Should you have any concerns regarding dividends (final and interim) you intend to draw (or have drawn), we would be happy to advise and guide you through the process to ensure you avoid the pitfalls, just give us a call on 01603 610911.

Note: the content of this article is for general information only and does not constitute legal advice - specific legal advice should be taken in any specific circumstance.